The missionary priest, Jesuit Father Louis Dumortier, celebrated the first Mass in Salina in 1861 in the home of Peter Giersch Sr. Father Dumortier was a frequent guest in the home of A.W. Campbell, a founder of the city who was not Catholic for nevertheless supportive of the itinerant priest.

Missionary priests continued to travel to Salina until a brick church was built in 1876 at the corner of Ninth Street and Iron Avenue, the site of the present cathedral. Its first resident pastor also served missions as far west as Wallace, near the Colorado border.

Leavenworth Bishop Louis Fink made his first official visit to Salina in November 1877.

The parish opened a school in 1878, and the Sisters of Charity of Leavenworth arrived the next year to teach. They staffed the school for the next 20 years.

Father Prosper Maurer lead the Salina parish from 1881 until his death in 1901.

During that time, he built a new school and rectory and launched plans for a new church. He died a week before the cornerstone was to have been laid.

Msgr. John Maher would oversee the construction of the twin-towered church as well as phenomenal growth during his 38-year tenure at Sacred Heart.

The new Sacred Heart Church was dedicated in 1902.

Considerable progress was made in parochial education. Msgr. Maher organized a diocesan school board and served as its first president. The parish acquired the city block west of the church and erected a grade school in 1908, a high school in 1916 and a convent in 1918, and a school addition was completed in 1938.

Sisters of St. Joseph of Concordia taught at the schools and also opened St. John’s Hospital in 1914 and Marymount College for women in 1922. The Concordia congregation provided teachers for Salina parochial schools until 1987.

In 1945, the see, or bishop’s seat, of the diocese was transferred from Concordia to Salina, and Sacred Heart Church became the new cathedral.

Plans began immediately to raise money to build a new cathedral. Msgr. John Duskie was appointed rector in 1946 after the death of Msgr. Richard Daly, who had served the parish since 1939.

Msgr. Duskie, who served as rector until 1968, oversaw expansion of the grade school and high school while also planning the new cathedral.

The cornerstone of the new cathedral was blessed in June 1951 and the church and adjoining offices and rectory were dedicated in June 1953. It cost nearly $1 million and was completely paid for when opened.

In 1954, with the growth of Schilling Air Force Base in Salina, the parochial school population had increased rapidly. The diocese purchased 29 acres in south Salina for an eventual school, convent, parish and rectory complex. A new grade school was completed on the site in 1955, while a parish hall and gymnasium were added to the high school west of the cathedral.

In 1959, St. Mary, Queen of the Universe Parish was established to serve south Salina, and a new church was completed in 1963.

The new St. Mary’s Grade School was expanded in 1959, and a new interparochial high school opened in a new building on the south Salina tract in 1960. That same year, a new convent was built near the two new schools.

During the operation of the air force base, which opened in 1943 as Smoky Hill Army Airfield, priests from the Salina dioceses assisted Army and Air Force chaplains in ministering to the military personnel. The base was shut down in 1965.

Our Lady of Guadalupe Parish, which had served a Hispanic populace in north Salina since 1927, was closed in 1971 and merged with Sacred Heart Cathedral Parish.

In 2000, the addition of the Hall of Bishops and a large gathering space at Sacred Heart Cathedral were dedicated.

Sacred Heart Grade School, the last remaining parish educational facility west of the cathedral, was closed in 2006, at which time both St. Mary’s Grade School and Sacred Heart Junior-Senior High School were operated under the auspices of all three Salina parishes.

In 2005, the new All Saints Cemetery on the eastern edge of the city was blessed. It is operated by the three parishes, in addition to Mount Calvary Cemetery. 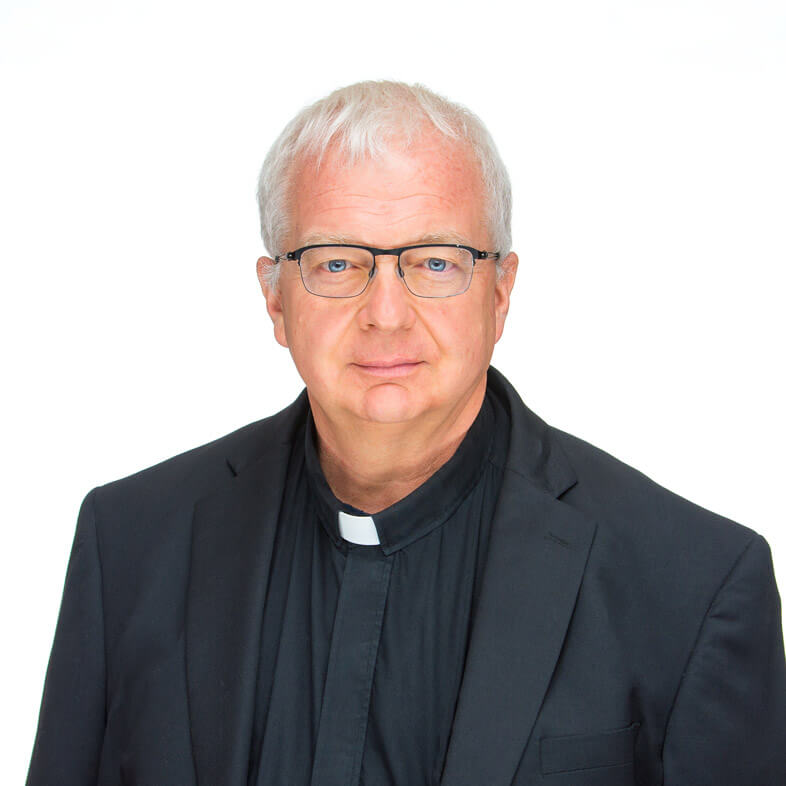 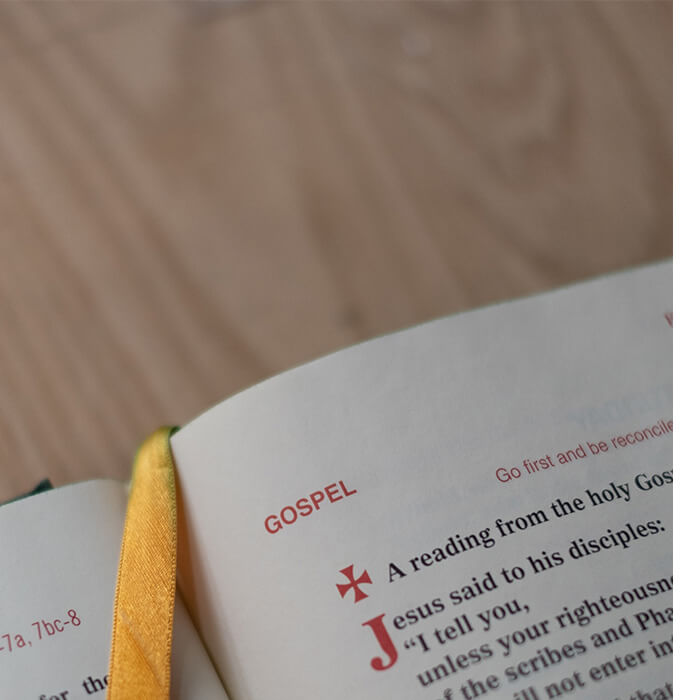 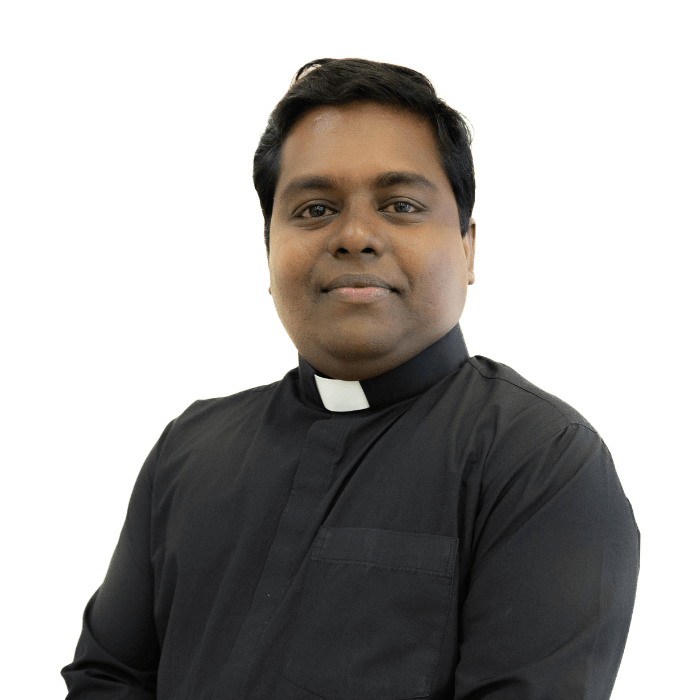