Dear brothers and sisters in Christ,

A few years after being ordained a priest, my bishop at the time asked me to become the vocation director for the diocese. After spending seven years in this ministry, I was then asked to serve as a spiritual director for seminarians at the Pontifical North American College in Rome. I was there for five years. The 12 years working with seminarians was something I thoroughly enjoyed and is a very fulfilling ministry. Every seminarian has a different story. Some seminarians felt called to be a priest at a young age. Others felt the call later in life. I fall into the latter category. When I first thought that I might be called to the priesthood, I prayed to the Lord and asked if I could have “one more girlfriend,” just to make sure I was called to the priesthood! It worked. But the calling never left. It eventually got to the point where I couldn’t ignore it. One day, I was driving in my car with the radio off. I literally said out loud, “God, do you really want me to be a priest?” An overwhelming peace came over me. I knew I had to give the seminary a try to further discern this calling. As they say, the rest is history. When we look at our seminarians, we see hope for the future. We see men willing to give their lives for all of us. If there is no priest, there is no Sacrament of Reconciliation. If there is no priest, there is no Mass. There is no Sacrament of the Holy Eucharist. This has eternal implications. Family is one of the strongest support systems for young men discerning a call to the priesthood. One of my greatest disappointments as a vocation director occurred after I celebrated Mass in a small Catholic town. The pastor at the parish was a dynamic, young priest. After Mass, I was asked to speak to a women’s group where there were around 50 moms in attendance. At the beginning of my talk, I asked the women how many of them would be happy if their son became a priest. Since this was a devout group of people, I thought nearly every mom would raise her hand. Only about five did. I have to admit, this response was disheartening to me. We need priests. We want priests. Do I believe the Lord is calling many men, both young and old, to the priesthood? Absolutely. Does the noise and the distractions of the world block one from hearing the call? Probably. It’s in the silence that we hear the voice of God. In this issue, you will have the opportunity to read the stories of those who continue to listen to the voice of God as they discern their vocations. You will be able to read the stories of our two new vocations directors, Father Andy Hammeke and Father Joshua Werth. Their vocational journeys are wildly different from each other, and yet they are both tremendous priests for our diocese. You will read about one of our current seminarians and how his family continues to play a major role as he discerns God’s will for his life. You will also read the stories of several different women and their call to religious life. A priest or a religious sister can come from anywhere and can be anyone. In their stories, I think you will find incredible joy and happiness that comes from being a priest or religious sister. Every day, I pray for more vocations to the priesthood and religious life in our diocese. Please join me in this endeavor. Finally, if any young people are thinking about the priesthood or religious life, please do not be afraid. It is a beautiful life.

Read the Vocations Issue of faith 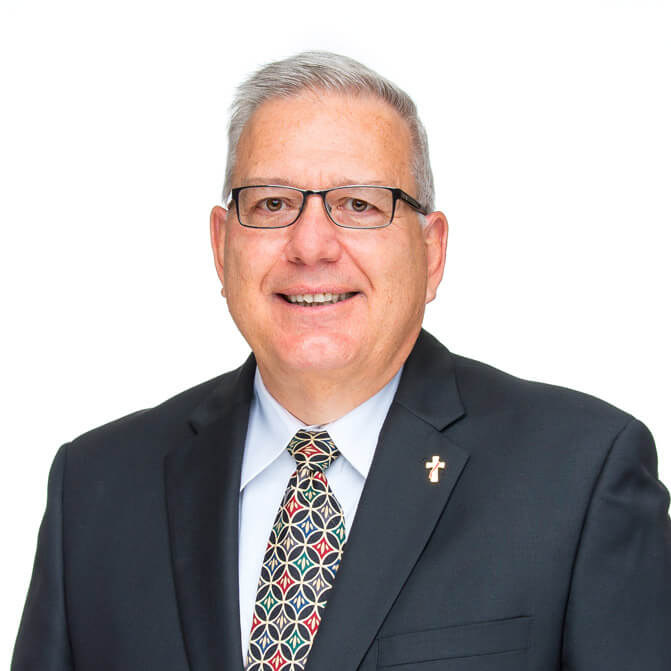 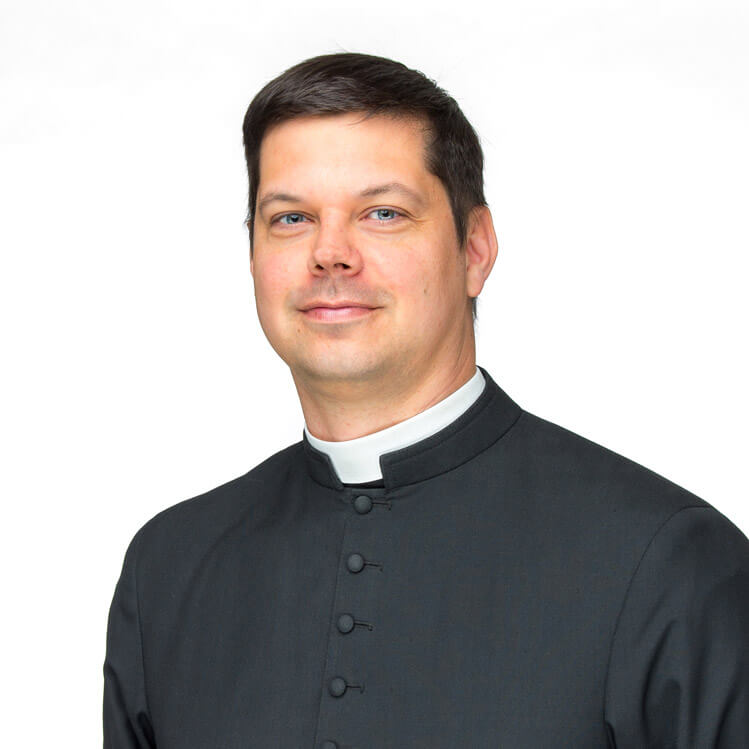