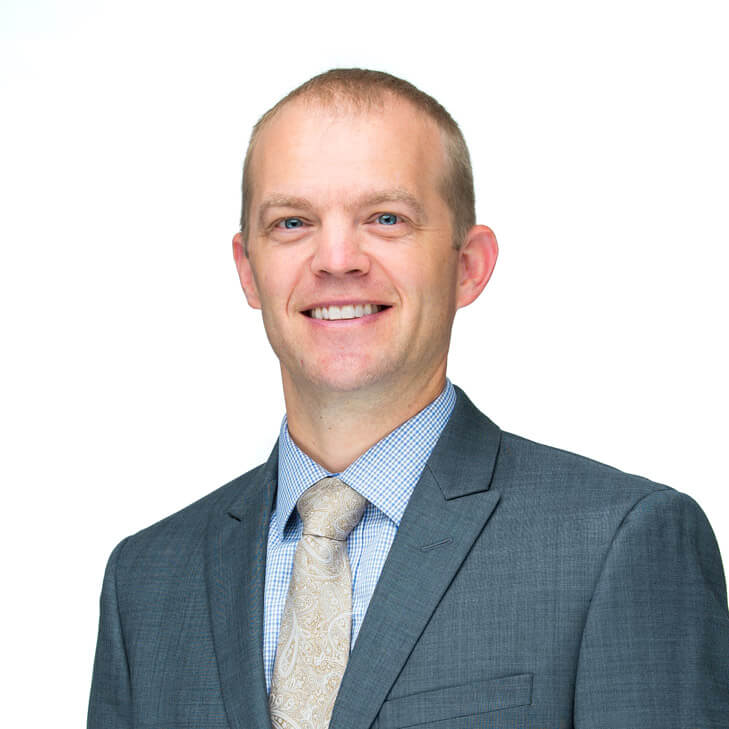 Corey is originally from the Diocese of Jefferson City, Missouri. He is a convert to the Catholic Church and received all of the sacraments of initiation at the Easter Vigil in 2002. He is a graduate of the University of Missouri where he obtained a Bachelor of Science in Agriculture Economics and a Master of Public Administration. Three years after joining the Church Corey spent two years as a seminarian studying Philosophy at Conception Seminary College in Conception, Missouri. After discerning out of the seminary he went on to study Theology at Franciscan University in Steubenville, Ohio. He was recruited by the Diocese of Salina to study Canon Law as a Layman and once again returned to the books in 2013 when he moved to Ottawa, Canada. There he obtained a Master of Canon Law from the University of Ottawa and a Licentiate of Canon Law from Saint Paul University. Upon completion Corey relocated to the Diocese of Salina and began working at the Chancery in 2015. During his time here he has served in many different offices: Marriage Tribunal; Safe Environment; Family Life and Natural Family Planning; Respect Life; and Office of the Bishop. In addition to other duties, he was appointed the Vice Chancellor in 2016, and has been serving as the Chancellor of the Diocese since October of 2020. 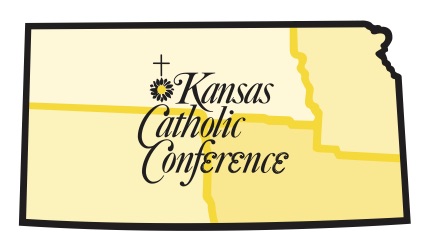 Greetings Kansas Catholic friend,  Sometimes, even our friends in Washington need to hear from the “folks back home.”  That’s YOU. This is one of those times.   Can you please reach out to Kansas Senator Jerry Moran–TODAY PLEASE? Here’s why.  Senator Moran and the U.S. Senate are preparing to vote TOMORROW… Read More 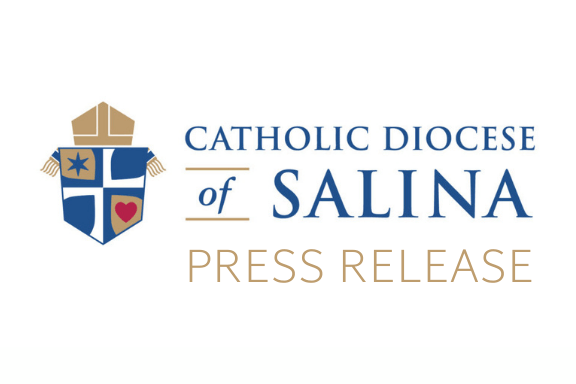 Archbishop Joseph F. Naumann of the Archdiocese of Kansas City in Kansas today announced that Bishop John Brungardt will be resuming his duties as the Bishop of the Diocese of Dodge City. Bishop Brungardt does so after a 14-month period during which he stepped aside after an allegation of sexual… Read More