The first Mass was celebrated by Precious Blood Father August Reichert on Oct. 11, 1878, in a dugout home. The Precious Blood order had been assigned to serve parishes in the northern two tiers of counties, from Beloit to the Colorado line.

Settler soon built a separate dugout for services, and a sod church, 16 by 24 feet, was constructed in 1879.

Parishioners built a stone church in 1880.

School first was taught in a dugout in 1884; a frame school building was constructed in 1886.

Father J.B. Vornholt arrived in 1904 and served the parish until his retirement in 1942. He remained living in New Almelo, where he died in 1951. 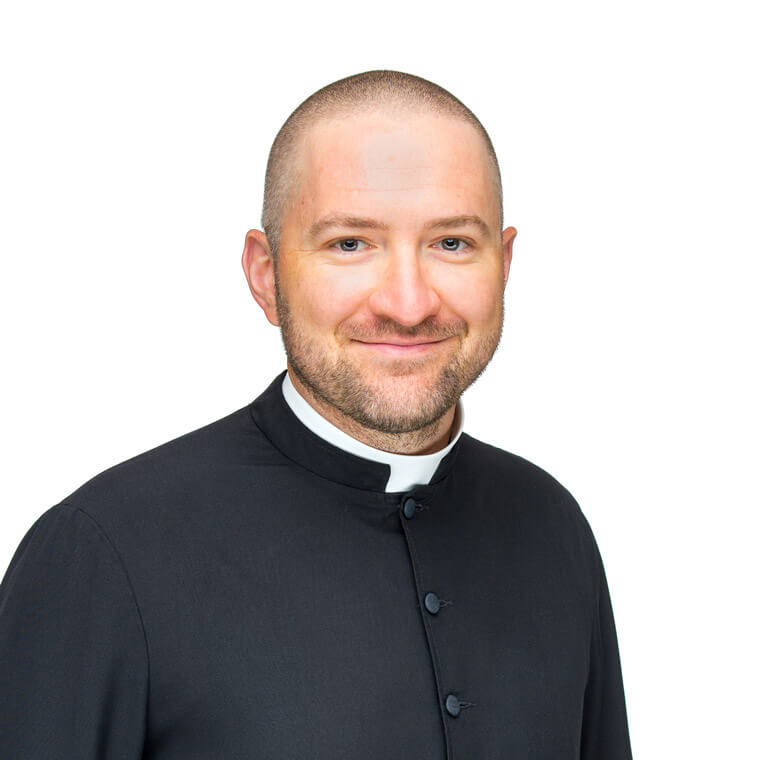