In June 1861, six months after the state of Kansas was admitted to the union, Jesuit Father Louis Dumortier arrived in Junction City and celebrated Mass for its Catholic residents. The town had been founded just four years earlier, after Fort Riley was established to protect travelers heading west.

Father Dumortier established Catholic missions along the Smoky Hill River and its tributaries from his post at St. Mary’s Indian Mission, located 30 miles east of Manhattan. By 1866, with the influx of Irish immigrants working on the Kansas Pacific Railway, the number of Catholics was sufficient that Father Dumortier took up a collection to build a church.

Work on a stone building 30 feet by 60 feet began in March 1867 and was completed in the summer. Its location is now the parking lot between the present church and grade school.

The first Mass on Aug. 11, 1867, must have been both joyous and sad, a parish history notes, for Father Dumortier had died just days earlier, on July 26, while attending to cholera victims at Fort Harker, about 80 miles west at present-day Kanopolis.

The priest’s successor, Father John Fogarty, became the first resident pastor in 1867. He was assigned by Leavenworth Bishop John Miege and also attended to missions that stretched from Manhattan to Chapman.

In 1871, the first parochial school in what would be the Diocese of Salina, was opened at Junction City. Funds were raised to build a small frame school. In 1876, a rectory of native stone was constructed.

Work began in 1905 to build a new church, this, too, of native stone. Dedicated on May 9, 1906, the building featured high Romanesque arches, tall stained-glass windows and ornate altars and communion rails trimmed in gold. It was considered a grand edifice, and when the priest to oversaw its construction Father John O’Brien, died in 1927, a large crowd turned out the funeral Mass and all of the city’s businesses closed.

A larger school, to be staffed by Sisters of St. Joseph of Concordia, was built in 1907, and in 1920, the parish opened a high school.

decision to close the schools, but supporters raised $200,000 in a few days and helped overturn the action.

In 1991, lay personnel accounted for all of the schools’ staff after the last Sister of St. Joseph departed.

In 2010, a Right to Life Memorial Wall was dedicated. The project was funded by the Knights of Columbus, other parish groups and individuals. 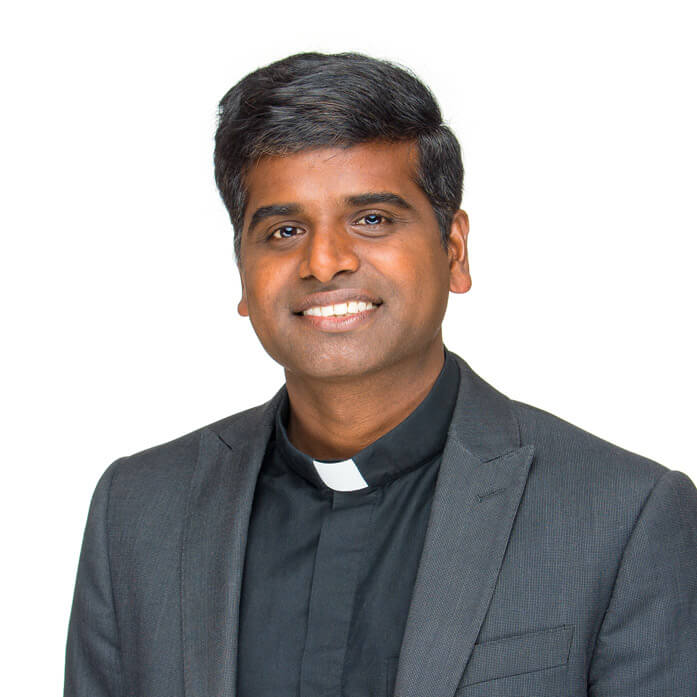