The missionary priest, Father Joseph Rimmele, first visited the region in 1868 from his base at St. Mary’s Indian Mission east of Manhattan. That same year, a small frame church was built in Washington. The parish did not survive, however, and the building was sold in 1890.

A priest from Greenleaf ministered to the local Catholics until automobile travel made it simpler for them to travel to that parish. A mission parish was established in Washington in 1946, and a church was completed in 1947.

The first resident pastor was assigned in 1961, when a rectory was built.

Plans for a new church were started in 1976, and the new structure, with education wing and parish hall, was completed in 1979. 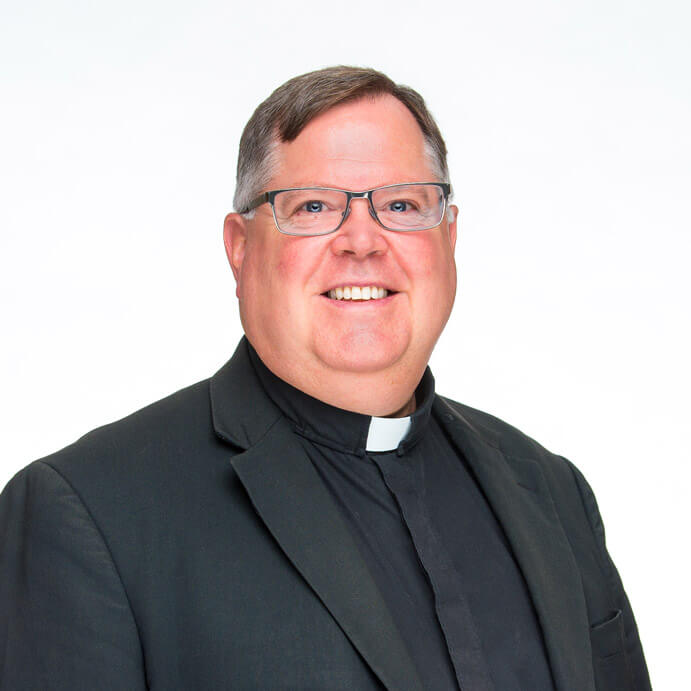