Jesuit Father Louis Dumortier, the missionary priest who first ministered to Catholics settling Kansas, established a mission here as early as 1866, when the settlement was known as Solomon River. By 1884, priests from St. Paul’s Parish in Delphos were administering the Sacraments to Catholics in Minneapolis.

Property for a church was purchased in 1885, although there is no record to when a structure was completed. An early-day resident recalled that she was sent to relatives in Pennsylvania in 1887 to prepare for her First Communion because there was no church in Minneapolis, but when she returned in 1891, a church had been built.

In 1960, the parish purchased a barracks from Camp Phillips at Salina and moved it to Minneapolis for use as a parish hall.

Stained-glass windows designed and built in Hays, were installed in the late 198os. 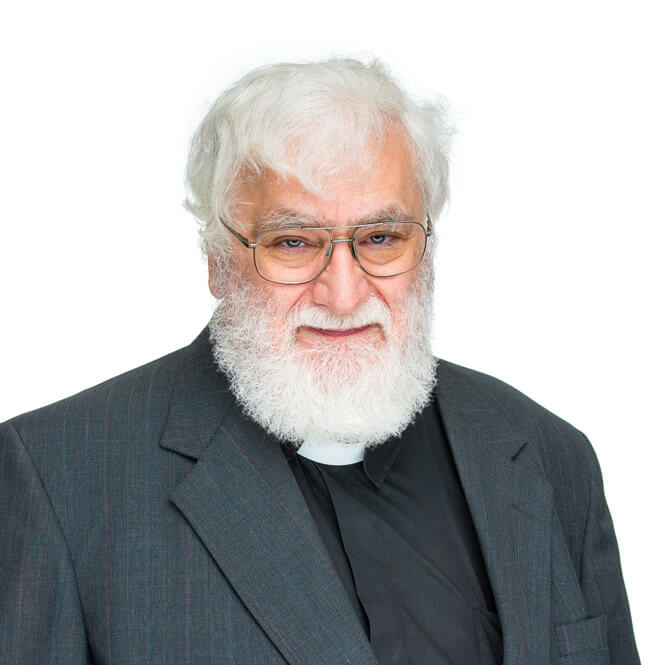