In 1969, Capuchin Father Finian Meis was named full-time campus minister with the goal of finding a permanent place to base the ministry serving more than 1,200 university students.

The diocese purchased two homes across from the university campus, where Sunday Masses and religious and education programs were offered.

In 1982, a campaign was launched to raise $900,000 to build a Catholic student center. Later that year, the R.A. and Catherine Comeau family of Plainville contributed $500,000. Their son, Father Ronald, was a priest in the Lafayette, Ind., diocese, and their five other children graduated from FHSU.

The new center, dedicated in June 1984, was named for the Comeaus, and the chapel was named after another major donor, Ida Marjorie Pratt. 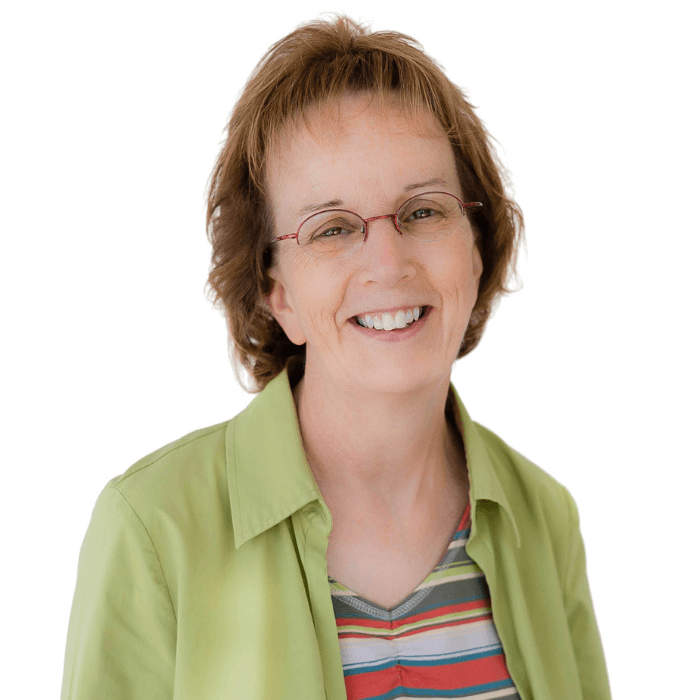