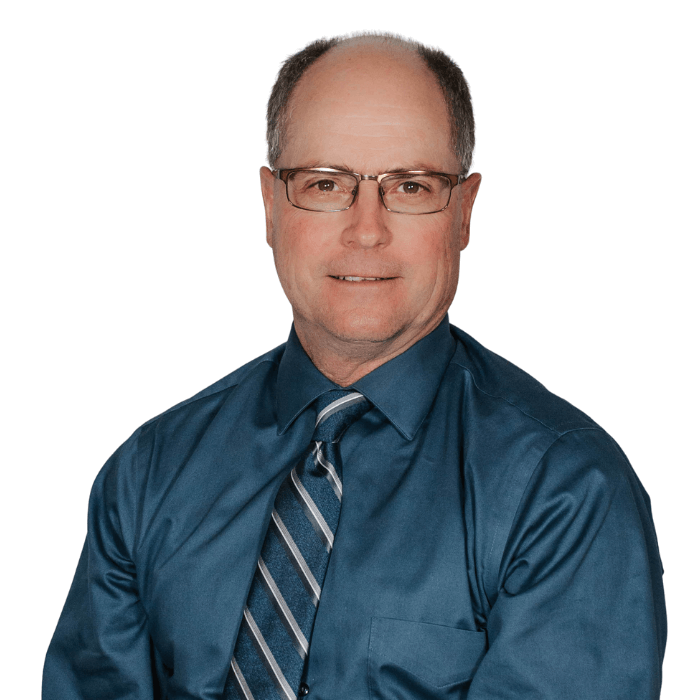 Rick hales from Hays, KS where he grew up on the family farm. After high school he spent a few years working in retail sales before returning to the farm and partnering with his father in operating a dairy and small grains operation. In 2004 he sold the dairy portion of the farm and after much discernment and prayer went into full-time youth ministry at Immaculate Heart of Mary parish in Hays. The next 14 years saw Rick split time between planting seeds on the farm and planting seeds in the hearts of high school youth. In January of 2019 Rick added a part-time position in Vocations for the Diocese of Salina to his already busy schedule and just this past month transitioned from Vocations to the Family Life/Respect Life Offices of the Diocese. Rick and his wife Gayla (Lohrmeyer) will celebrate their 34th Wedding Anniversary this fall and are blessed to have 4 children and 6 grandchildren with a 7th due in November. Through the many blessings God has given Rick as a son, brother, husband, father, and grandfather he believes he has an understanding of the importance of family and its role as the domestic church in developing respect for life at all stages. Rick very much looks forward to working with all the people of the Salina Diocese in enhancing a culture of life that helps every individual know they were created in God's image and are not only an important part of their family but of the Catholic family of the Diocese of Salina. 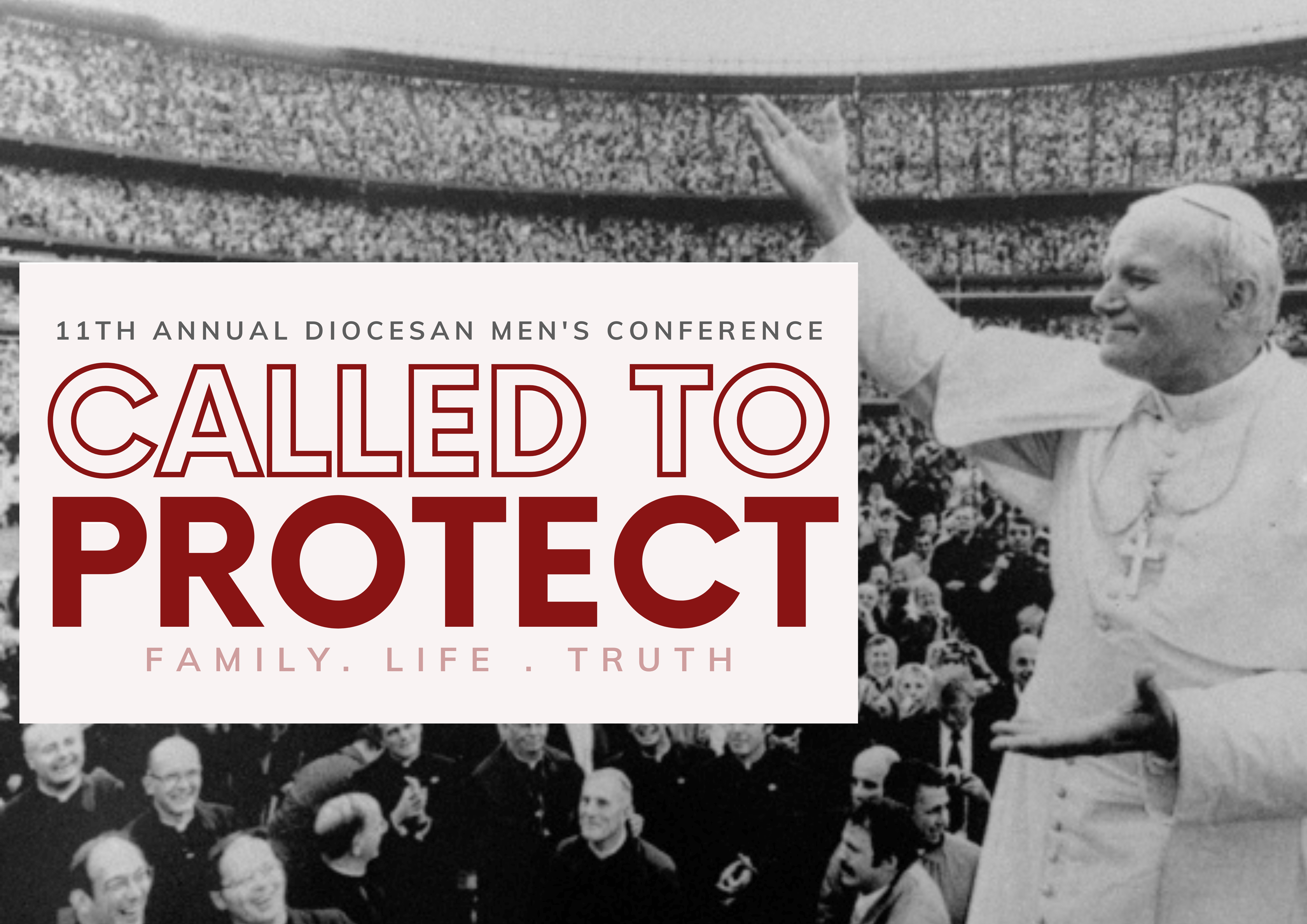 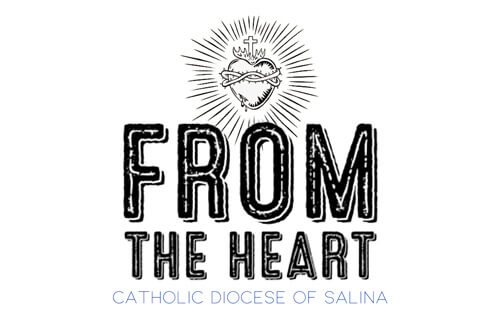 Welcome back for another episode of “From the Heart”! Thank you so much for listening! In today’s episode Rick Binder sits down with Dr. Maria Rapp who shares about her journey to becoming a FertilityCare Practitioner for the Diocese of Salina. Tune in to this episode to hear more about… Read More