Bohemian settlers arrived in Republic County in 1870 and lived primarily in the Cuba and Munden areas. The missionary priest, Father Louis Mollier, attended to them from his base in St. Joseph.

The first Catholic church in Belleville was built in 1901. A new brick church was completed and dedicated in 1926, and a parish hall and religious education classrooms were built in 1967. A new rectory was built in 1988, and an addition in 1994 connected the hall to the church building.

Father James McKenna, writing about the early history of St. Edward’s, referred to an appearance by the Ku Klux Klan in 1923 and 1924 to “start a new attack on the Catholic church.” The effort did not last long, he wrote, and ironically, many of the group’s supporters donated toward the construction of the new church two years later and even attended its dedication. “Thus passed another wave of bigotry,” he wrote, adding that “today the people of Belleville are a good people, always and ever ready to help their Catholic friends and to cooperate for the common good of all.” He served the parish from 1925 to 1944. 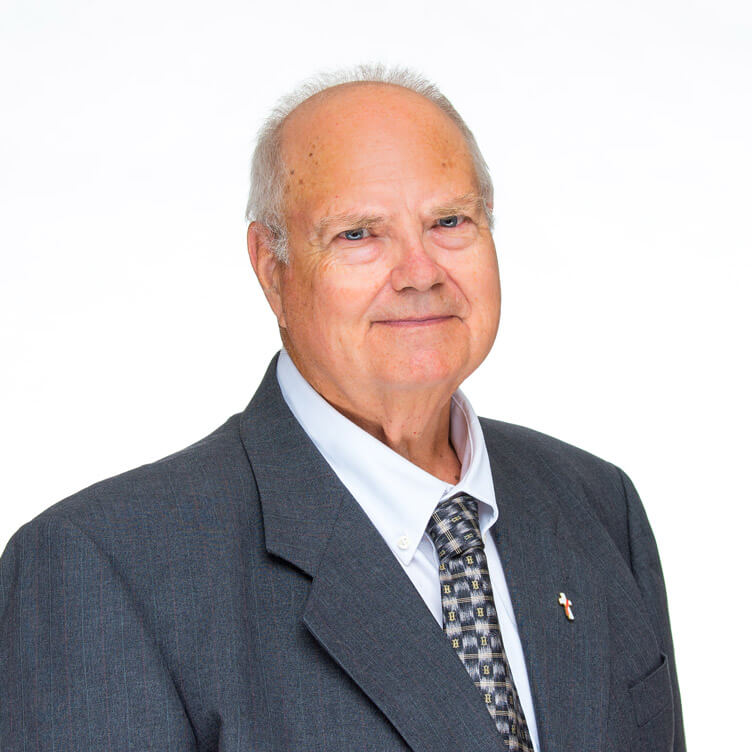 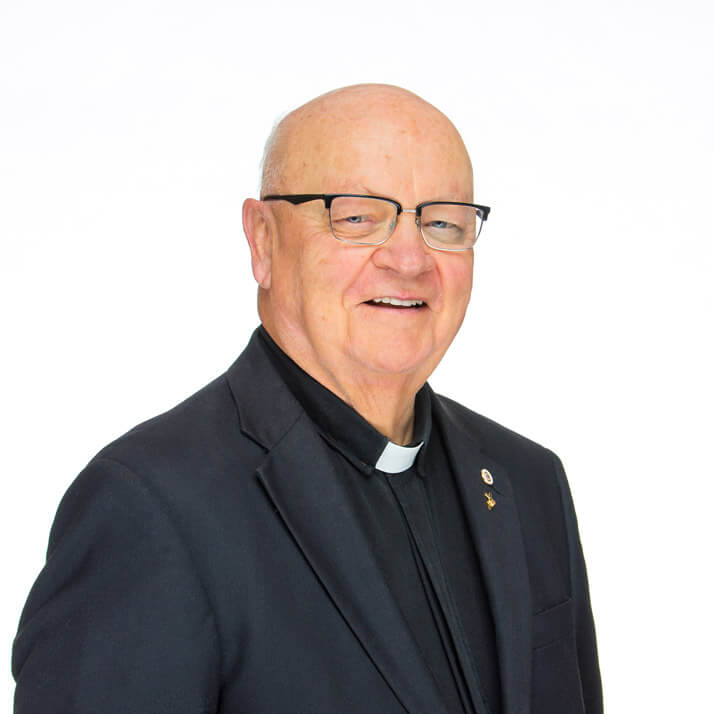