The last frontier, in terms of Catholicism, might have been Smith Center, the last county seat town in the diocese without a Catholic parish. It wasn’t until 1960 that a Catholic church was built in the city.

As early as 1892, missionary priests celebrated Mass in settlers’ homes, but there never were enough Catholics to warrant the forming of a parish. Instead, they traveled to churches in neighboring counties.

By 1959, their numbers had increased, and a priest from Esbon agreed to celebrate Mass in the Veterans of Foreign Wars hall. Bishop Frederick Freking agreed to form a parish and authorized efforts to begin building a church.

Donations came from the Catholic Church Extension Society and other contributors, and building began in 1960. The first Mass in the new church was celebrated on Christmas Day 1960.

The parish grew rapidly, from 50 to more than 200, and by the 1990s it had outgrown its first church. Catholic Extension again assisted with a donation, and a new church was completed in 1997. The first structure was converted to a parish hall. 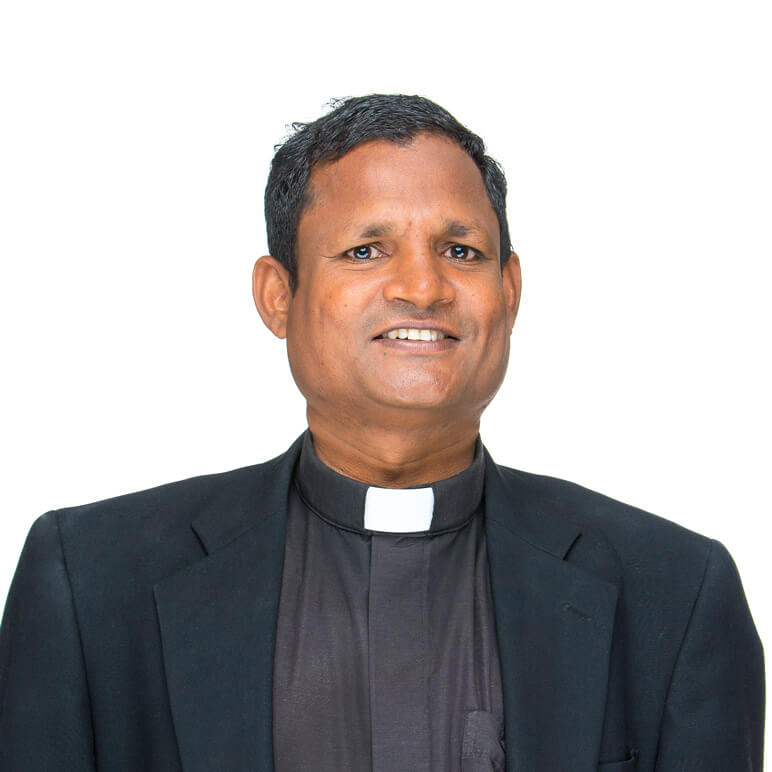