Thomas More Prep-Marian (TMP-Marian) is an inter-parochial, Catholic, co-educational school offering grades 7-12. Located in Hays, Kan., the school was first established by Capuchin Franciscan priests in 1908. The school has undergone many changes during the last century, but has always maintained its central philosophy of a Christ-centered education. Known as St. Joseph’s Military Academy up until 1970, the school then merged with St. Francis Seminary to become Thomas More Prep High School. In 1981, Marian High, an all-girls school, merged with TMP to form the school in its present form, Thomas More Prep-Marian. Most recently, grades 7 and 8 were added during the 2012-2013 school year.

Now under the direction of the Salina Diocese and the Heartland Parishes, TMP-Marian stands as the largest Catholic high school in the diocese and is the only one in western Kansas. Away from secular restrictions, students that attend TMP-Marian participate in weekly all-school masses and actively participate in prayer throughout the day. Our students are constantly challenged to live up to our mission statement: Thomas More Prep-Marian, a Christian community in the Catholic tradition, challenges its students to spiritual growth, academic excellence, and leadership formation. Our challenging curriculum is designed to prepare students for a life beyond their high school experience. Offering college-credit courses, we expect our students to leave TMP-Marian with the tools to be successful in college and career, the confidence to take challenges in life and the grace to remain good stewards of their faith.

Although our student body is predominantly Catholic, TMP-Marian welcomes all faiths. We are committed to making the years that students spend at our school meaningful. We have a professional and dedicated staff that is willing to bring out the best in our students every day. Become a part of TMP-Marian and discover why we say, “World’s of Opportunity, Investing for Eternity.” 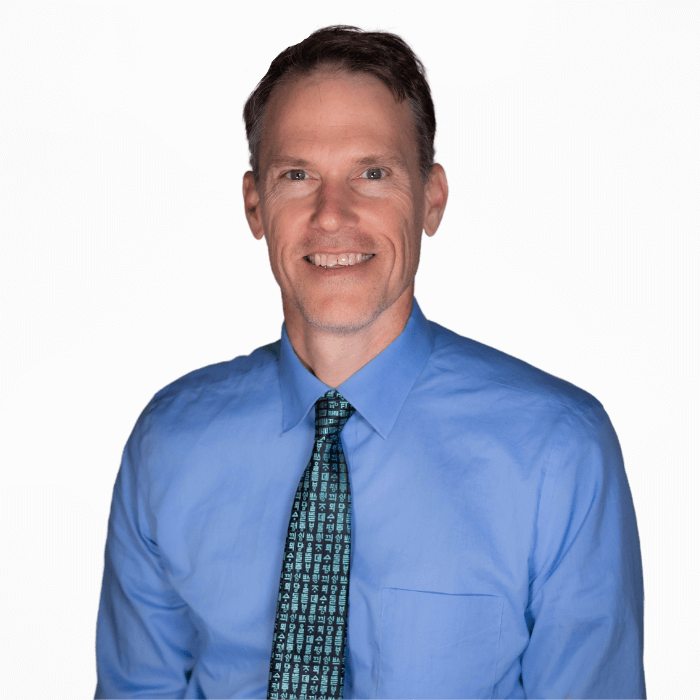 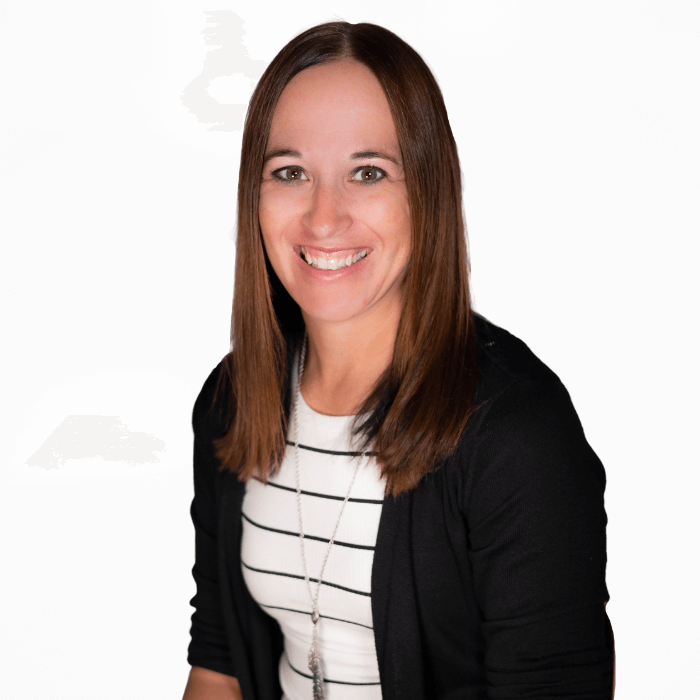 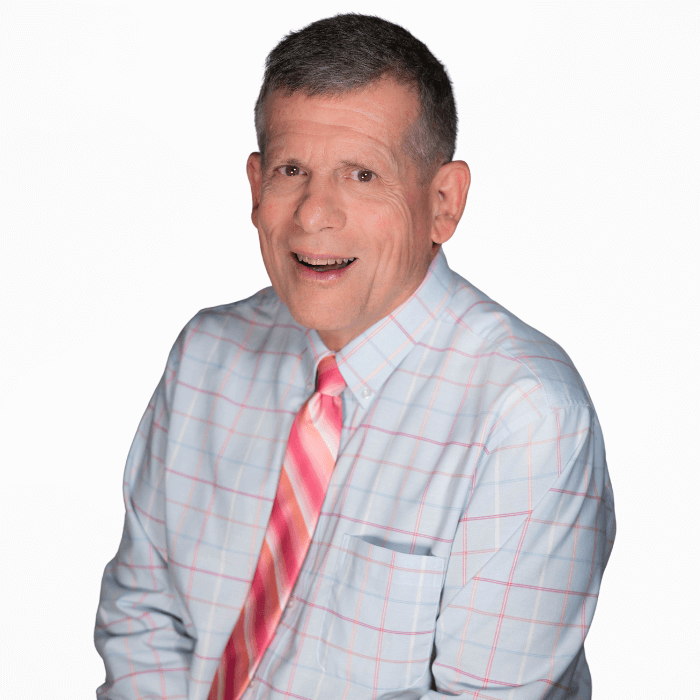