In February 1876, the first German families from the Volga River region of Russia arrived here. Their ancestors had been invited by Catherine the Great to colonize the Volga, but after a century, her promises of individual freedoms and exemption from military service were revoked. Families made the decision to emigrate, and many chose Ellis County to start new lives. Those who arrived in Hays joined the few Catholics already living there. They were visited on occasion by priests traveling from Salina and Solomon.

Leavenworth Bishop Louis Fink appointed Father Valentine Sommereisen to the city, and he founded St. Joseph’s Parish in November 1876. As the German population continued to increase, Bishop Fink asked the German-speaking Capuchin Franciscan friars of Pennsylvania to serve the faithful in Ellis County. They arrived in 1878 and built a friary in 1898.

Father Sommereisen erected the first church in Hays in 1879, and the Sisters of St. Agnes of Fond du Lac, Wis., arrived in 1880 to begin teaching.

A school was built in 1884, and a larger church was constructed in 1886. That soon was outgrown, and a still larger church, the present structure, was built and dedicated in 1904.

A college for men opened in 1908 in a three-story stone building, across the street from the church, that now houses the parish center. St. Joseph’s College and Military Academy for boys was moved to an 80-acre campus on the west side of town in 1931 and was operated by the Capuchins. A fieldhouse was constructed in 1948. The school later became Thomas More Prep, then merged with Marian High School for girls in 1981. Thomas More Prep-Marian High School now is governed by the three Hays parishes.

Girls Catholic High School graduated its first class in 1921. It operated in the building that formerly housed the men’s college until the new Marian High School opened in 1961.

A larger grade school building was constructed in 1914 and was expanded in 1949. It became a junior high under the public school system. A parochial grade school, St. Joseph’s, then moved into the stone building across from the church. The three Hays parishes joined to operate the school as Holy Family Elementary in xxxx and moved it to parish-owned school property at Immaculate Heart of Mary Church.

The Sisters of St. Agnes, who taught in the parish’s schools, also founded St. Anthony’s Hospital in 1909. It operated adjacent to St. Joseph’s Church until 1972, when a new hospital was opened on the east side of the city. It merged with a Protestant-affiliated hospital and now is known as Hays Medical Center. 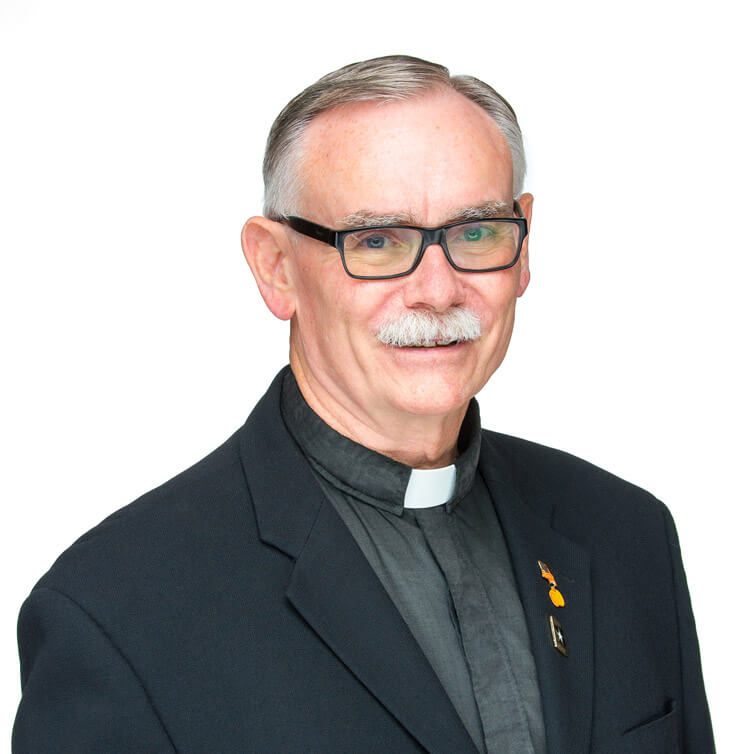