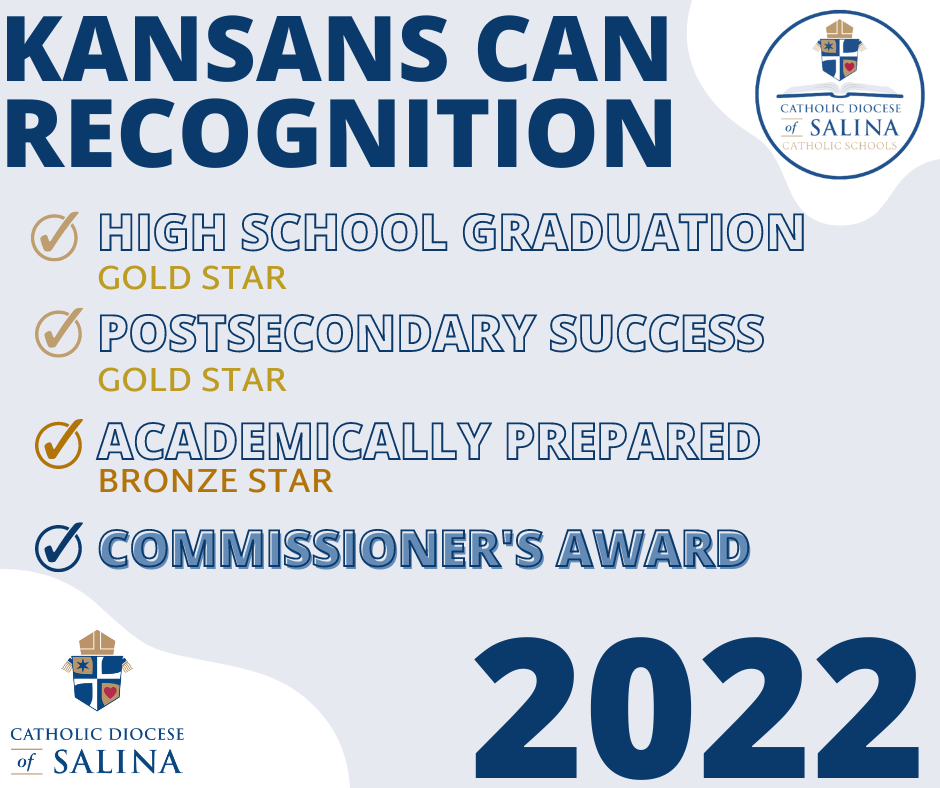 The vision for education in Kansas – Kansas leads the world in the success of each student – was announced in 2015 by the State Board of Education and the Kansas State Department of Education. That announcement was followed shortly by a new accreditation model, Kansas Education Systems Accreditation, which accredits at the system level to create systemic change among school buildings in a district.

The Kansans Can Star Recognition Program is designed to support the KESA process by providing a level of recognition that helps districts identify where they want to focus their improvement efforts.

The program recognizes district success in the outcome measures Kansans said they value. These outcomes, categorized as either quantitative or qualitative measures, are serving as a roadmap to help Kansas reach its educational vision. 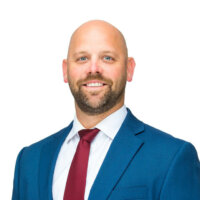