Catholic families began arriving in Abilene in 1859. The diocese’s pioneering priest, Father Louis Dumortier, visited about every six weeks from his post at St. Mary’s Indian Mission east of Manhattan. The first Mass was celebrated in the log cabin home of Margaret Callahan.

The first church was built in 1874, and the present structure was erected in 1916. Ornate stained-glass windows from Germany depicts events in the lives of Christ and his Blessed Mother.

Parishioners completed the amazing feat of constructing a basement beneath the church two decades later. The parish needed an assembly room, but money was scarce following the Great Depression and subsequent Dust Bowl years. Msgr. C.J. Roche, pastor of the parish from 1930 to 1962, proposed that a basement be dug beneath the church and that the parishioners could do the work themselves. Armed with shovels, picks and wheelbarrows, they removed thousands of cubic feet of dirt and rock, which was taken away in a horse-drawn cart, and pour concrete foundations, walls and a floor. The result was a new assembly hall, meeting rooms, stage and kitchen.

Abilene also was the home of a Catholic orphanage for more than 40 years. In 1887, the Sisters of St. Joseph of Concordia sent a few sisters to Abilene to open a school for girls. That same year, the state of Kansas was divided into three dioceses, with the sisters’ Motherhouse in the new Diocese of Concordia and the Abilene school remaining in the Diocese of Leavenworth. (Dickinson County became part of the Diocese of Concordia in 1897). Each bishop wanted control of the sisters under his jurisdiction, so in March 1888, the six sisters at the new Abilene school had to decide whether to remain there and become a separate congregation under the Bishop of Leavenworth or return to Concordia. Four remained and became the nucleus of what eventually would become the Sisters of St. Joseph of Wichita. They operated Mount St. Joseph’s Academy until 1912. In October 1914, the Concordia Diocese purchased the building and grounds for $25,000 and began extensive improvements. A year later, the Sisters of St. Joseph of Concordia returned to operate it as St. Joseph’s Home, which would be both an orphanage and a home for the aged. When the diocese opened the Home of the Little Flower in 1924 in Concordia for the aged, St. Joseph’s Home served solely as an orphanage.

At times there were as many as 85 children living there, but since the home also served as a Catholic school, there were many other children from Abilene and nearby towns there every day.

To support the orphanage and provide the needed milk, meat, eggs and vegetables, the sisters operated a farm. Sister Xavier Cunningham, the niece of Bishop John Cunningham, is credited with developing a Holstein herd that gained national attention.

With new Kansas child care regulations implemented in 1951, foster home programs were developed and children were no longer placed at orphanages. The Abilene building also was declared unsafe, and it was closed. A smaller children’s home was opened in Salina, and the orphanage was torn down.

St. Andrew’s Parish constructed a new grade school in 1959 to take the place of the parochial school operated at the orphanage.

The parish completed a new rectory and parish center in 1997. 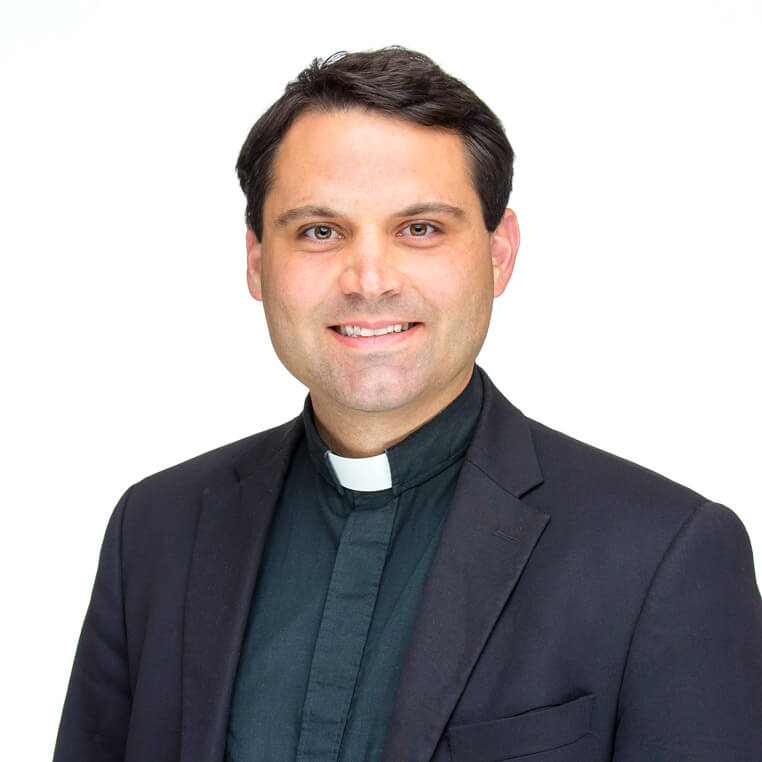