A quarter of a century before St. Michael’s Parish began, the first settlers were visited by an itinerant Jesuit priest, Father Ignatius Maes, who had made his way

west from St. Mary’s Indian Mission. He is reported to have celebrated Mass in the log cabin of pioneer Michael Hogan, and that native Indians were in attendance, as well.

His successor, Jesuit Father Louis Dumortier, however, is credited with establishing the faith here and as far west as Ellsworth. He arrived at Chapman Creek, a settlement near the present-day town of Chapman, in 1958 and began construction of a stone church, St. Patrick’s, that was completed in 1866. He died in 1867 while tending to people stricken by cholera at Fort Harker, near Ellsworth.

When the town of Chapman sprung up closer to the railroad, plans were started to build a larger church there. St. Michael’s Parish began with the completion of the church in 1883. Its first resident pastor arrived in 1886.

In 1961, after St. Michael’s Church was renovated, the original St. Patrick’s Church northeast of town was restored. Located next to St. Patrick’s Cemetery, it was used each year for a Memorial Day Mass. In June 2008, a tornado that also caused considerable damage in Chapman demolished St. Patrick’s. St. Michael’s, one of four churches in Chapman, was the only one spared in the storm. A memorial at the St. Patrick’s site was dedicated in 2010.

After Mass by appointment 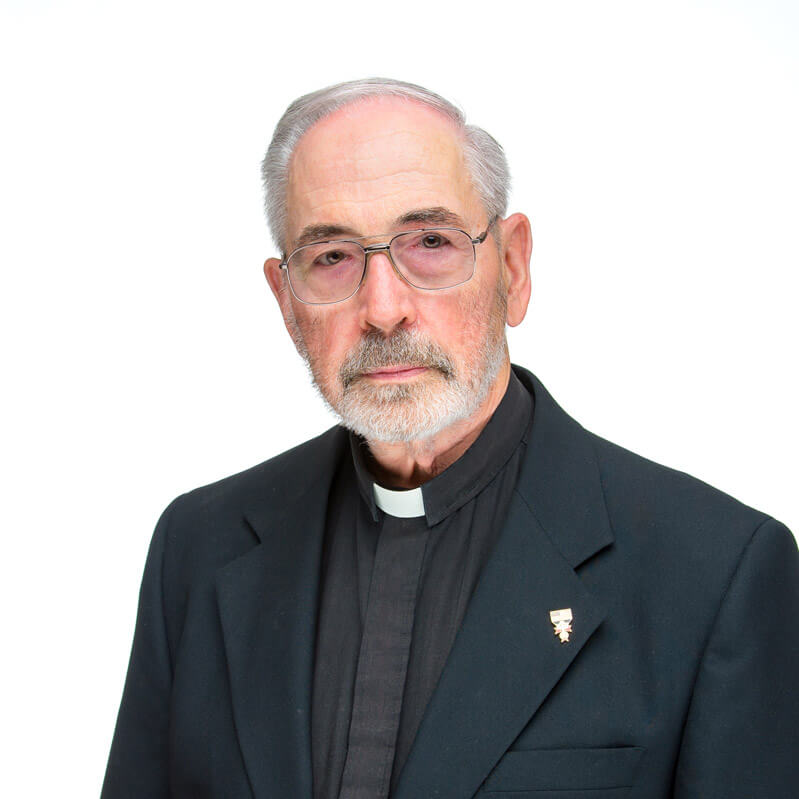