St. Joseph’s School had its beginning in the hearts and minds of truly dedicated people such as, Bishop Freking, Fr. Charles Mueller, Msgr. Francis Senecal, Father James Grennen, the Sisters of St. Joseph of Concordia, Gabe Scheetz, Steve Stetz Sr., and many people of St. Joseph Parish who felt a responsibility to provide a school where a real Catholic-Christian education would be given to the youth of the parish. In 1942, St. Joseph Parish, which was then a Mission of Grinnell, purchased the first rectory. Mr. Scheetz and Mr. Stetz purchased a block of land and donated the land to the parish should the parish ever decide to build a school. The school now stands on that block of land.

On September 20, 1961, Bishop freking of Salina, addressed the parishioners of St. Joseph’s Parish with these words: “My dear friend in Christ, it is with great satisfaction that I write to you concerning the campaign which you are now undertaking to raise funds for the building of a new parochial school. Since I have come to Salina as your Bishop, I have read and heard much about the growth of your parish and community. Your previous pastors and Fr. James Grennan, have discussed with me on many occasions the need for the establishment of a parochial school in your parish because of the increasing number of children of grade school age who have the right to receive a complete Catholic education if it is at all possible.”

On the same date, Pastor Fr. Grennen addressed the parishioners with: “My dear parishioners, as parishes go, St. Joseph’s is a young parish, vigorous and growing. Only twenty years ago you were fifty to sixty families. One thing is sure – if we don’t go forward the fault will not be for want of God’s giving, but for the lack of our doing.” Fr. Grennan also pointed out to the parishioners that besides the need for a school for the education of the youth, a suitable assembly place for the other parish activities was urgently needed.

In September 1961, the following appeared in “The Register:”

OAKLEY: The predicament of St. Joseph’s Parish in providing religious instruction for its children is quite similar to the Old Woman in the Shoe. Every available room in the church compound is being utilized to teach Christian doctrine each Saturday to the 246 children enrolled, the largest enrollment in its history.

A six room classroom school was considered but the committee decided on a 20,000 square foot building, eight classrooms with a gymnasium/auditorium, kitchen, teacher’s lounge and offices, with two showers under the stage, two restrooms on the level of the classrooms, and an all purpose room. The all purpose room was later turned into a library. Calvin Bowden of Salina was hired as the architect.

Bishop Freking, and Fr. Grennan, along with the building committee, presided at the bid letting on September 27, 1961, at which time bids totaling $168,109.00 were awarded. Woods Brothers Construction of Salina received the general contract for $134,489.00. Electrical Equipment Company of Salina was given the electrical contract for $6,670.00 and Gage Plumbing and Heating of Salina received the plumbing and heating contract for $26,950.00. After the bid letting, Fr. Grennan announced that the Sisters of St. Joseph of Concordia would staff the school.

Ground was broken for St. Joseph’s School at ceremonies on October 4, 1961, in the block north of the church. Following the ground breaking there was a solemn opening ceremony and each volunteer campaign worker was blessed by Bishop Freking. Construction was scheduled to start immediately and be completed by September 1962. The school was completed by August 31, 1962 and opened for its first day of School on August 31, 1962, with 149 pupils. The original staff members were: Administrator – Fr. James Grennan; Principal – Sister Barbara Bader, who also taught the sixth grade and part of the fifth grade; Martha Feldt Hamer, fourth grade and part of the fifth grade; Sister Marie Goretti Wissabaum, third grade and part of the second grade; Sister Mary Stalker, first grade and part of the second grade; Ardella Frantz, part time music teacher; School Lunch Supervisor, Ester Robben and assistant, Norma Plummer; and Custodian, Bernard Robben.

At the first general assembly, Fr. Grennan addressed the student body and faculty with these words, “Let this be our basic philosophy, WORK HARD, PLAY HARD, PRAY HARD.”

Enrollment steadily increased as the seventh and eighth grades were added in the succeeding years. In 1965, the first eighth grade class, with twenty-six students, graduated from St. Joseph’s School.

The peak in the enrollment was the school year 1965-1966 with 218 students. Then, due to the smaller school population, there was a steady decline. In the spring of 1971, the decision was made to close the seventh and eighth grade. In 1979, Kindergarten was added. At the present 2022-2023, there are 61 students attending Pre-K through fifth grade.

During these sixty years, many people have endeavored to follow closely the philosophy of St. Joseph School in directing young lives so they will grow straight and true toward their eternal destiny. Hopefully the hundreds of students who have walked the halls of

St. Joseph’s are now molding, changing, working, and helping build a better community wherever they are. 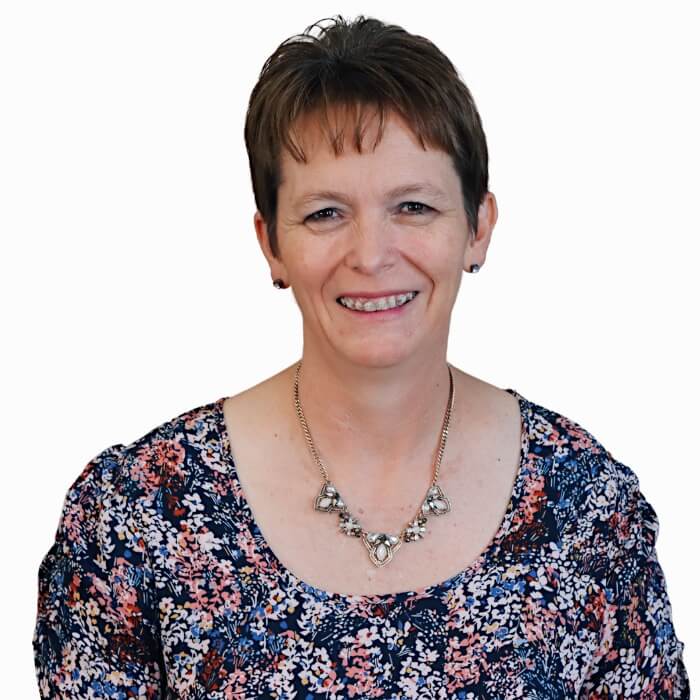