A Catholic mission was established at Oakley in 1890, and the first diocesan priest to serve the faithful was Father A.P. Heimann, who then collected money from as far west as Hugo, Colo., to build the first church. The 20- by 30-foot frame structure was built that same year.

The parish was served by priests from neighboring parishes. An addition to the church was built in 1928, and a balcony was added in 1936 to accommodate the growing parish.

Poor crops and the advent of World War II delayed talk of building a larger church. In 1942, Bishop Frank Thill elevated the mission to a parish and assigned its first resident pastor, who was directed to build a new church.

After the war ended and materials again were available, construction began in 1946. The cost totaled $200,000, including stained-glass windows imported from England and oak statues and stations of the cross brought from Italy. The church was dedicated in November 1949 and was completely paid for.

A parochial school and convent were built in 1962, with Sisters of St. Joseph of Concordia arriving as teachers; the order withdrew its teachers in 1988.

First Friday of the Month 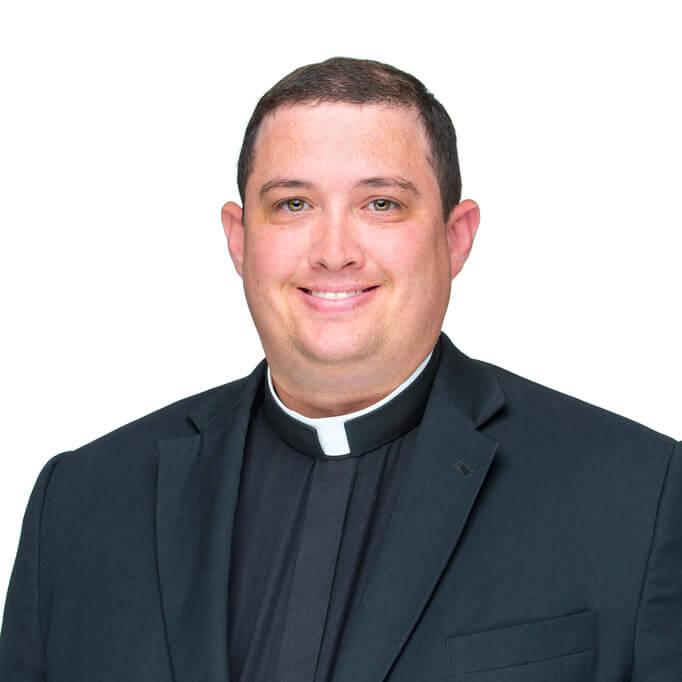 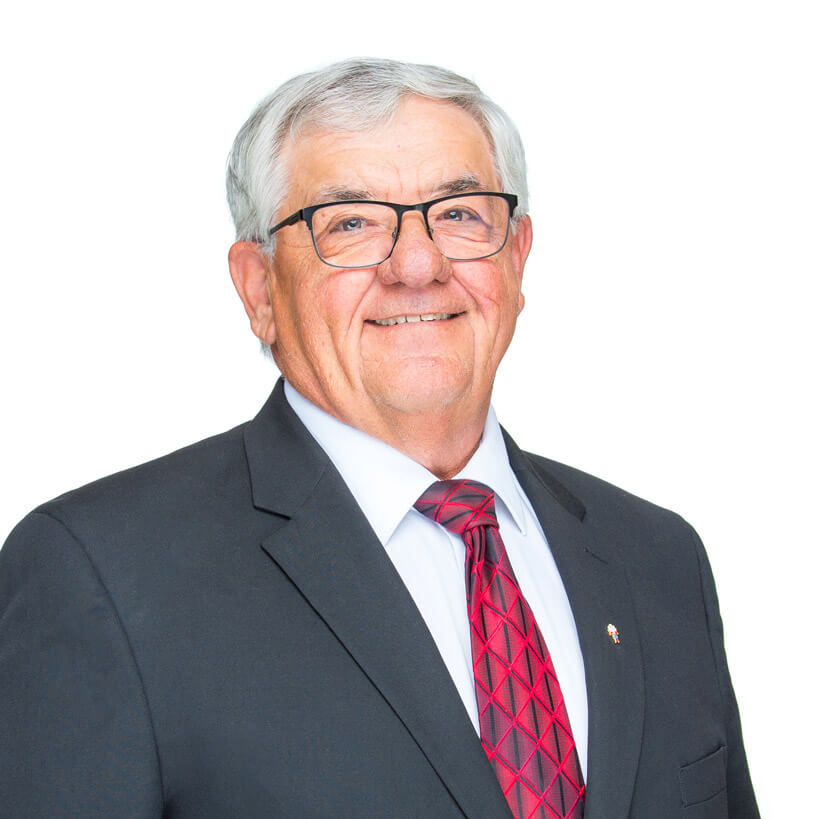 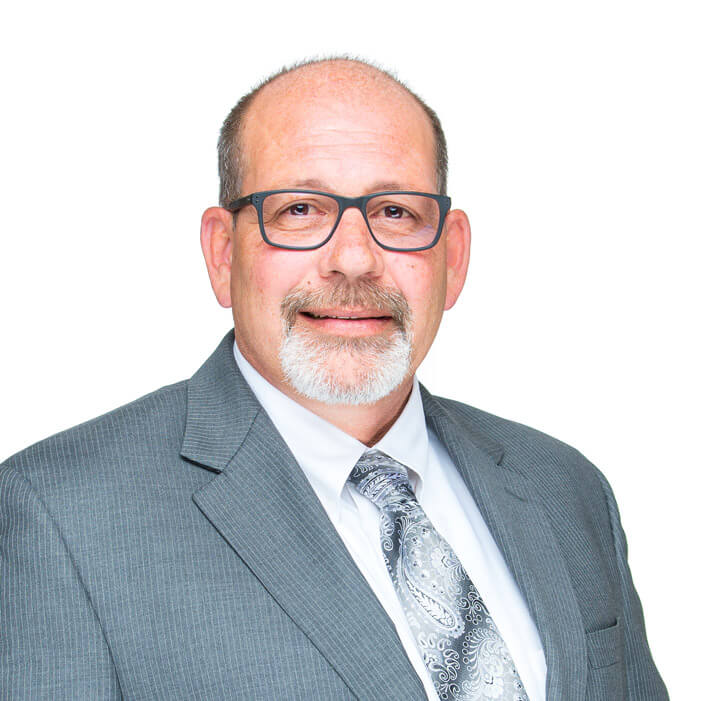