The Irish Catholic families that moved into this area were served by many different pastors that lived at Zurich and traveled to Plainville as their missionary priest.

In 1908, Father Henry Baumstimler was appointed to be the parish priest of Sacred Heart. The parish increased by leaps and bounds and a school was set to be built so the students could be suitably trained under the direction of Catholic sisters.

Our school was a two story building made of bricks. It housed the grade school students in 2 rooms on the lower floor. It also served as a convent, on the upper floor, until 1943.

The building stood on this space from 1910 to 1959. Many students from grades 1st to 8th studied here. In the fall of 1959 only two weeks before the school year was to begin, a big change was to be made. The structure of the two story building was condemned for safety reasons by the Fire Marshall.

Due to the short notice, trying to shift 200 students to the public school was going to be a huge burden on the local school district #69. It was agreed upon that the junior high students would go to the public school and it was chosen that school would be conducted in several different locations across town, while the new building would be built over the next year, the sisters would be staying on as teachers to help save between $15,000 and $20,000, for the local district.

Nov. 20, 1959 a ground breaking ceremony was held. Students moved into the classroom section of the building in the fall of 1960. The school was dedicated in 1961 after the north end of the building was completed, as-well-as the sister’s home.

The largest number of students to attend Sacred Heart Grade School was 270 for the year of 1963-64. The student numbers remained strong for many years.

In the spring of 1970 a big change came to Sacred Heart Grade School. The 6th, 7th, and 8th grade students all graduated from Sacred Heart. This was to be the last year for 7th and 8th graders in the building. The classrooms were then shifted around.

After 15 years a new idea was brought into Sacred Heart. Kindergarten was added for a ½ day, with a Preschool group added for the other half of the day. The 1985-1986 year went through many growing pains, especially having smaller students than before in the building.

In the spring of 2010 we added a mobile class room building to house our 5th and 6th grades. This gave us the ability to have an all-day Kindergarten class and preschool classes in the morning and in the afternoon.

Many other important ideas have come to fruition over the years. The students have gone from a single computer in each room to computer lab with laptops that have touch screens. The 5th and 6th grade rooms have computer carts. We went from 1 room in the mid 2000’s with an electronic white board for the older classes to share, to the 1st through 6th grade having white boards that are used daily and in different degrees in each room. The Kindergarten has 2 laptops in its room and the preschool has 2 Unobooks. Grades 1-6 each has an Unobook, as-well-as the library and the principal’s office.

Each of these upgrades/changes at this school have come from the generosity of the Sacred Heart Parish Members and the community at large. They have supported us spiritually, monetarily, and physically. 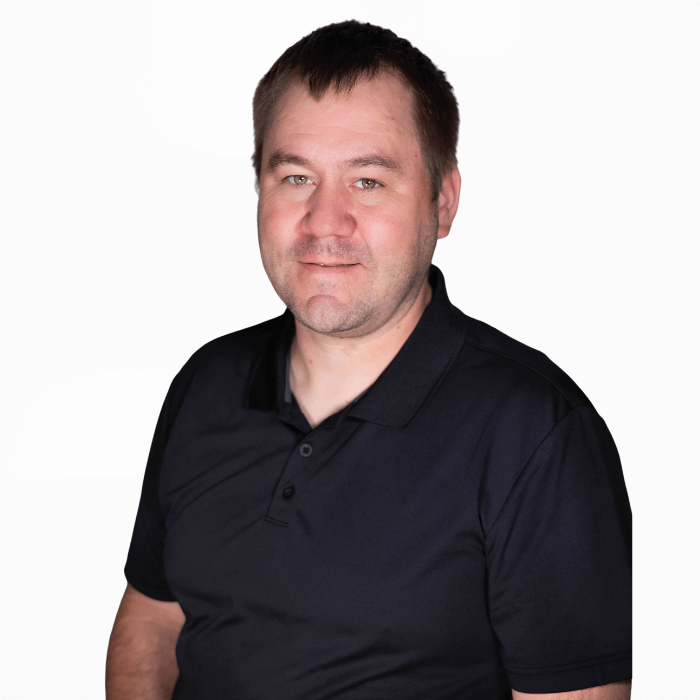