The first Mass was said in 1886 in a resident’s home. The parish was organized in 1889 when Bishop Richard Scannell sent Father August Heimann to serve Catholics in the six northwest Kansas counties. He, too, offered Mass in homes until a church was built in 1890. A larger brick church was built in 1909. That structure burned in 1938.

Parishioners immediately began plans to rebuild and constructed a basement, but because of the lingering Great Depression and years of bad crops, money was not available to continue. World War II deferred construction even further. The parish used the basement facility until a new church was built above it in 1951. Stained-glass windows were installed in 1976.

The parish began a fund drive in 1958 to build a school, which opened in 1960 with Sisters of St. Agnes as teachers. Laypeople now make up the staff. 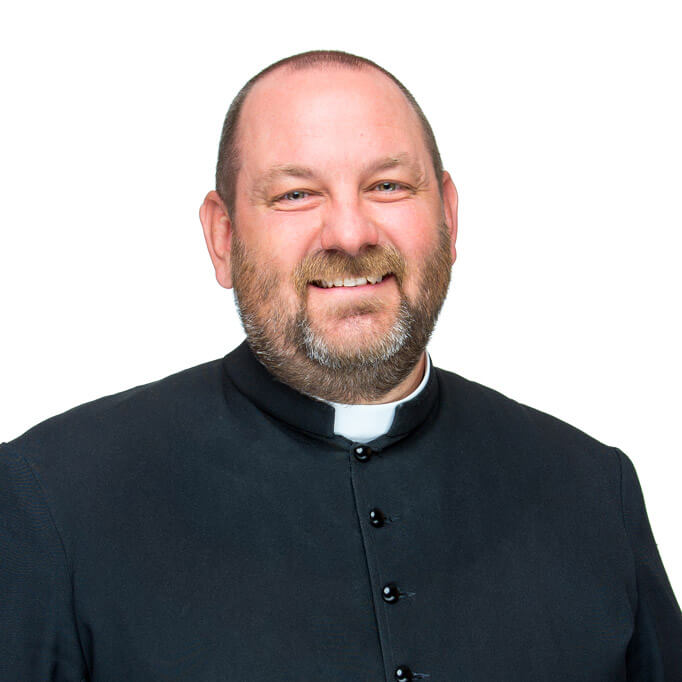 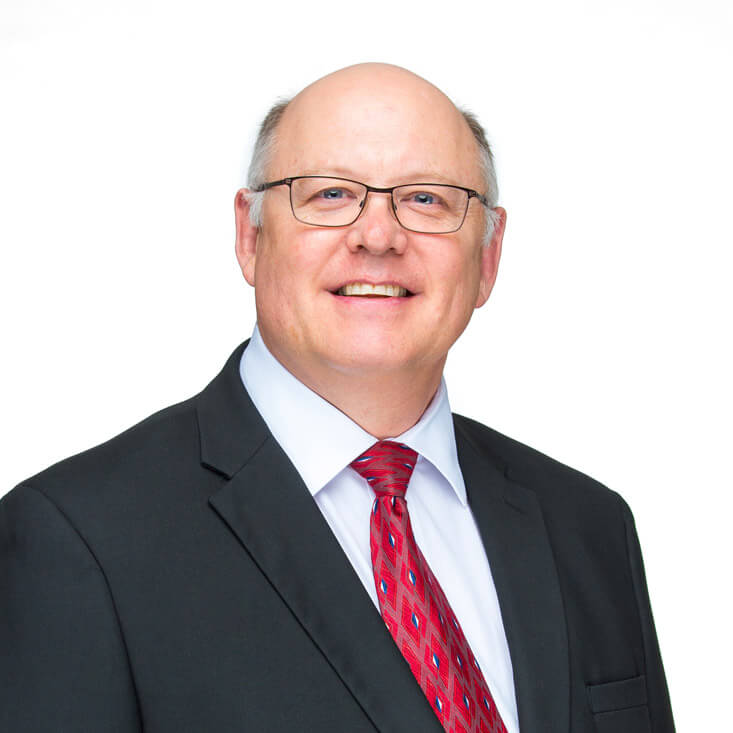