Irish Catholics settled in the area in 1886, and Mass was offered by Precious Blood priests who served the northern portion of the diocese. In 1907, a frame building was purchased for $350 from a Disciples of Christ congregation and became the parish’s first church. It would serve until it was replaced more than 60 years later.

The parish purchased a site for a new church in 1913, but its growth was slow, and the plan was abandoned. In 1964, a new site was purchased, and a new church, rectory and parish hall complex was dedicated Oct. 5, 1969. 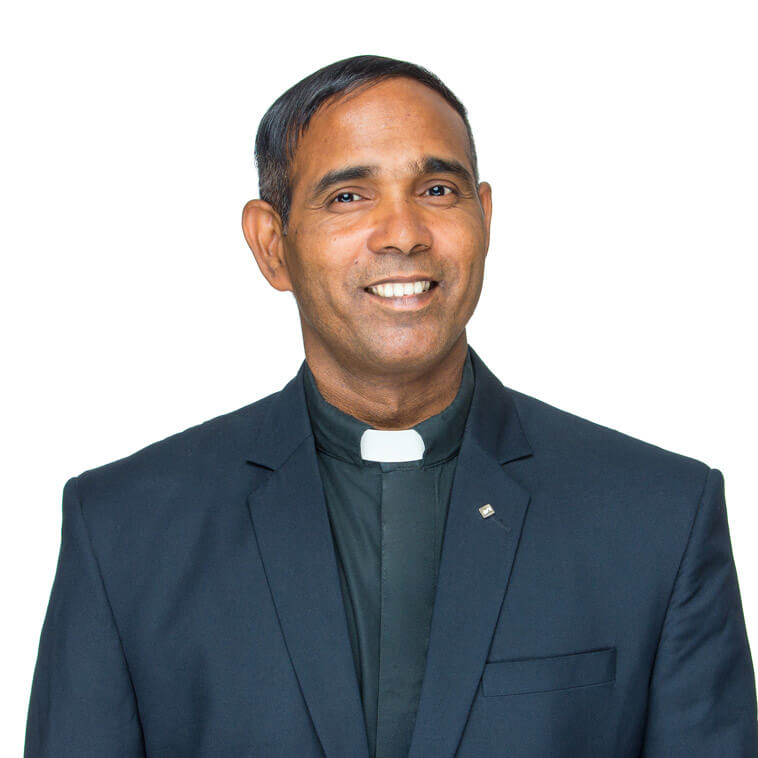