Catholic settlers arrived in 1879, and missionary Precious Blood priests came from New Almelo to celebrate Mass in people’s homes. The parish, dedicated to the Sacred Heart of Jesus, was founded in 1885, and a small frame church was built that same year. Parishioners later acquired a full block of land and moved the church there in 1900. A house on the property served as a rectory. The church building was expanded in 1908 and again in 1924.

Work on a new brick church was begun in 1933. Although the Great Depression and Dust Bowl made raising the funds difficult, labor and material costs also were low. Parishioners did much of the work themselves, and by 1938, the church was completed.

Rawlins County Hospital was constructed in 1950, staffed by the Sisters of St. Joseph of Concordia. The Catholic parishes in the county were asked to build a home and chapel for the sisters. That temporarily halted plans to build a school, but fund-raising resumed in 1952, and a parochial school was completed in 1954; School Sisters of Notre Dame taught there until 1971, when the school was closed.

A Capuchin friary constructed in 1961 housed the order’s priests serving parishes in northwest Kansas. The Capuchins served the Atwood parish from 1910 until 1986.

Among the numerous vocations from the parish were two brothers who joined the Benedictines: Father Gerard Senecal served as president of Benedictine College from 1972 to 1987, and Abbot Barnabas Senecal has headed St. Benedict’s Abbey in Atchison since 1994. 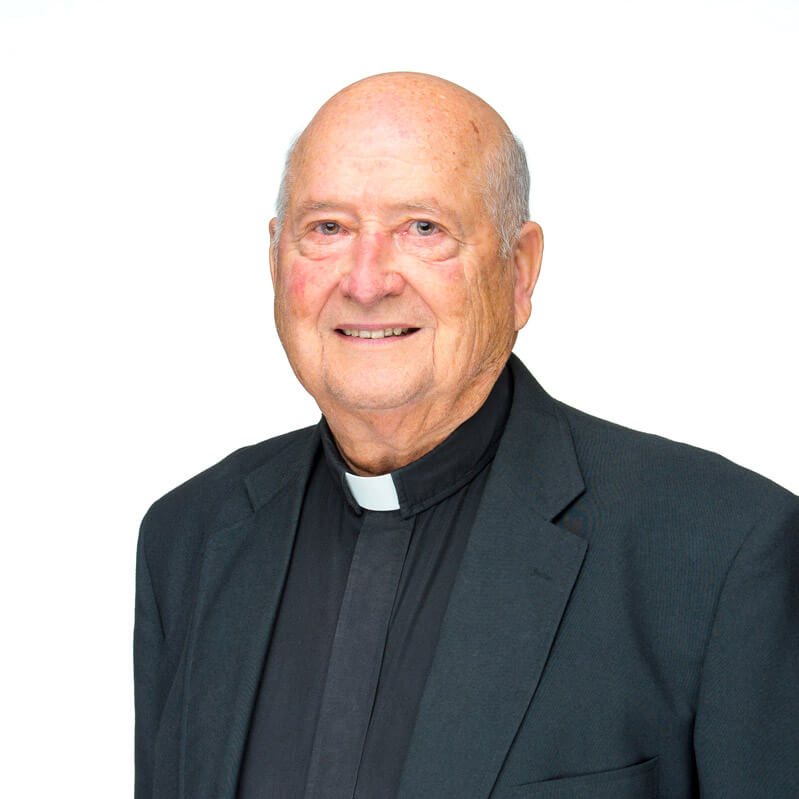 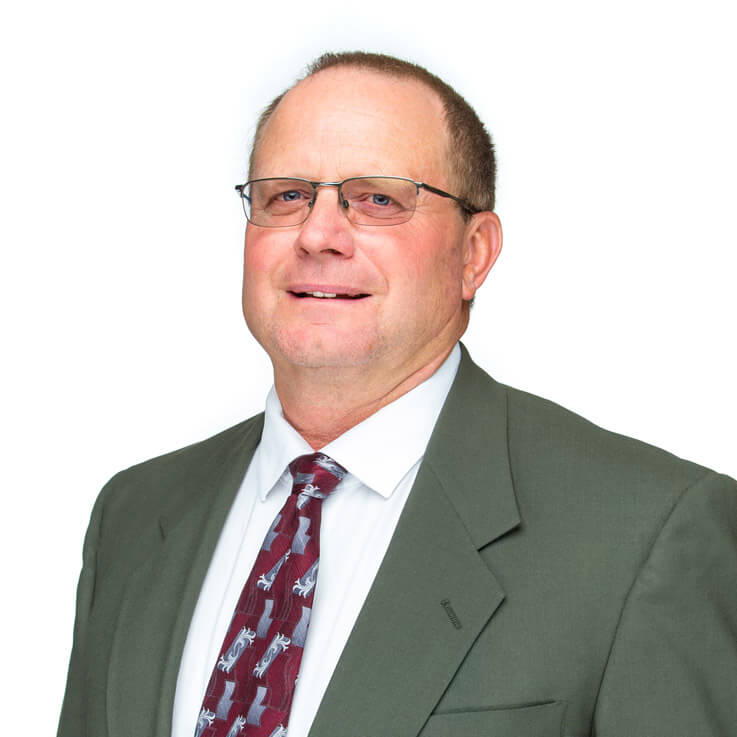