Mass was celebrated here by missionary priests as early as 1889, but there were so few Catholics that a parish was not established until 1949.

In the intervening years, visiting priests offered the Sacraments in residents’ homes or commercial buildings.

By 1949, the community had grown to 41 families and was meeting every Sunday in City Hall. Bishop Frank Thill appointed a pastor, and the community agreed it was time to build a church. The first Mass in the new church was said in February 1950.

A resident pastor was assigned in 1960 and a new rectory was completed in 1961.

Religious education classrooms were opened in 1968.

When remodeling of the church was considered in 1972, it was determined the building was not structurally sound. The building was razed in 1979 and construction of a new church begun. It was dedicated in 1981.

Priests from the Society of the Precious Blood served the parish from 1960 to 1993. 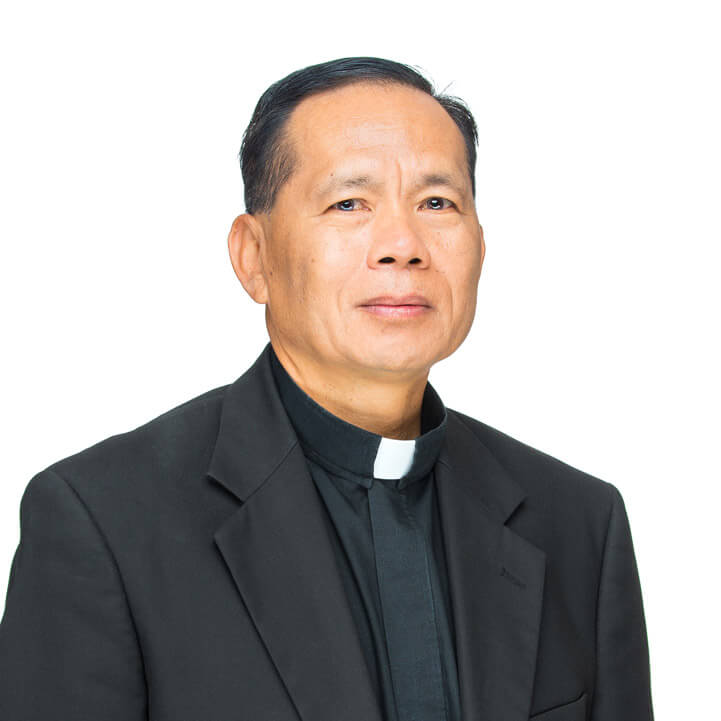 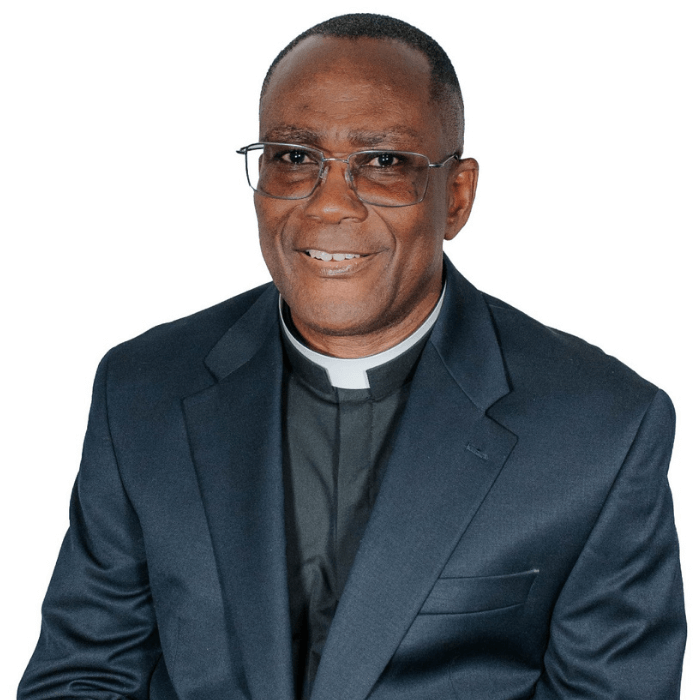