The new St. Thomas More Parish was formally announced in May 1981, but plans for a second parish in the city had been in the works for 20 years. Property was purchased in the early 1960s on what was the northwest edge of the city, but by the time the parish was formed, the land was surrounded by residential neighborhoods. The city’s growing Catholic population was taxing the existing worship sites. Overflow from Seven Dolors Parish at St. Isidore’s Catholic Student Center at Kansas State University was hampering that facility’s mission to serve students.

Father Loren Werth was named St. Thomas More’s first pastor, and the new parish immediately went to work to build their first church. Ground was broken in April 1982 for a parish center that would serve first as a sanctuary until a larger church could be built, and the center was dedicated in January 1983.

Construction on a new church began in April 1989. The 700-seat church and education wing comprising a total of 19,500 square feet was dedicated in October 1990 at a cost of more than $1.6 million.

A new parish center was constructed in 2008, and the old center, connected in 1989 to the new church complex, was remodeled into offices and classrooms. 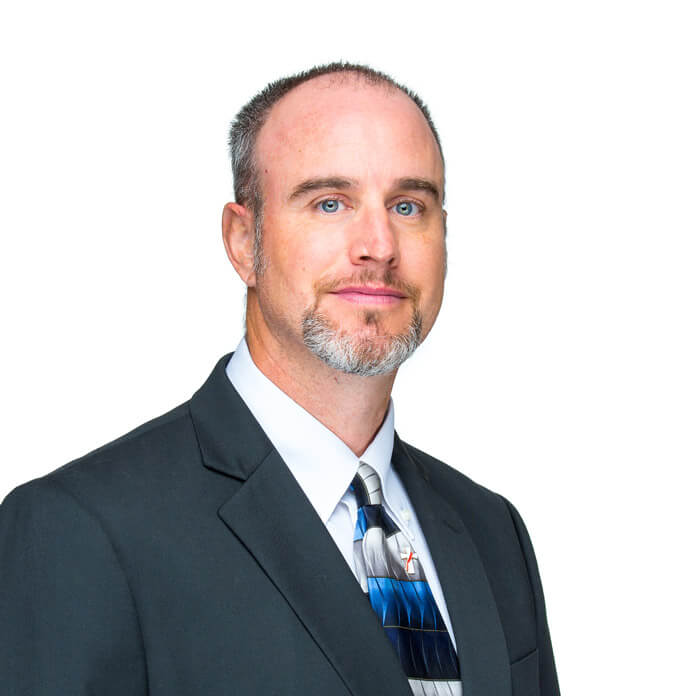 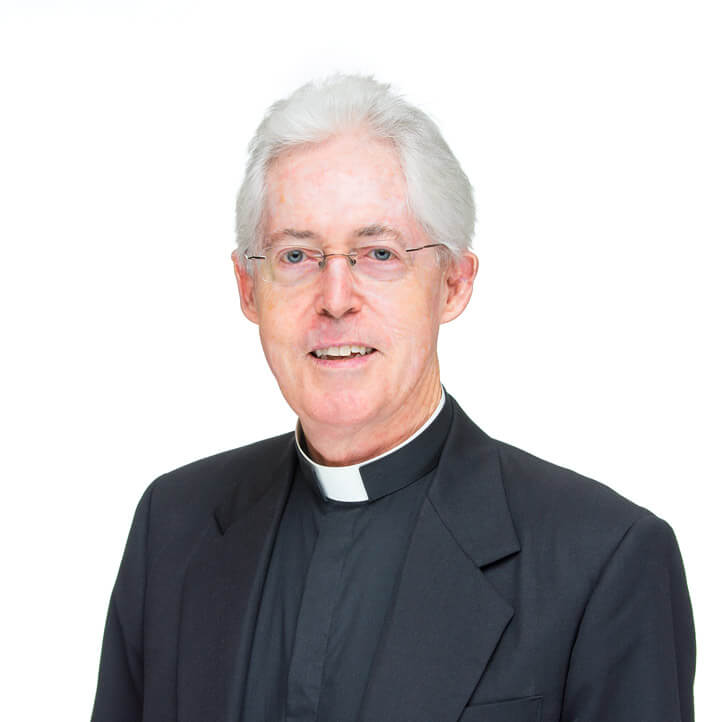 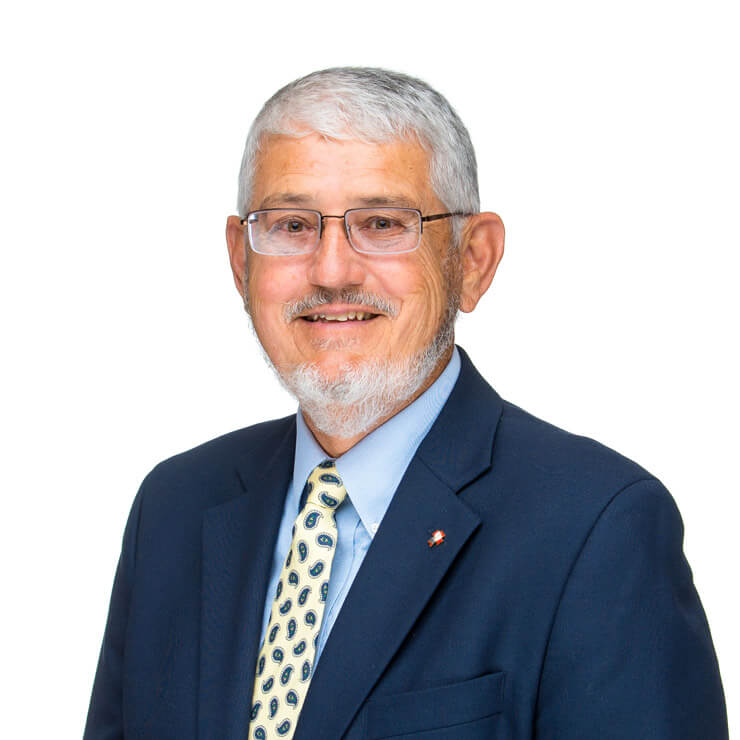 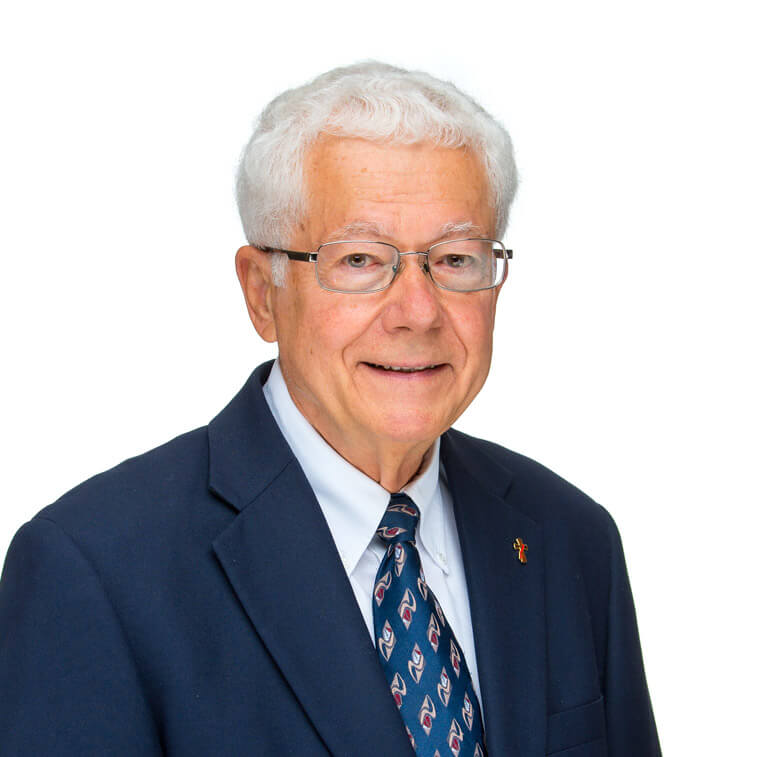