Father Louis Mollier, a missionary priest based in St. Joseph in Cloud County, celebrated the first Mass in Logan in 1878. Other priests traveled to Logan as often as once a month to offer the sacraments. In 1885, the local Catholics built a frame church 36 feet and 20 feet for $603.84. It was used until 1906 when a larger stone church was built.

Bishop John Cunningham dedicated the church in November 1906. Parishioners donated much of the labor, but it was several years before the interior was completed. The altar was installed in 1909, a a furnace placed in 1910. Stations of the Cross came in 1911, and a bronze bell was placed in the tower in 1925. 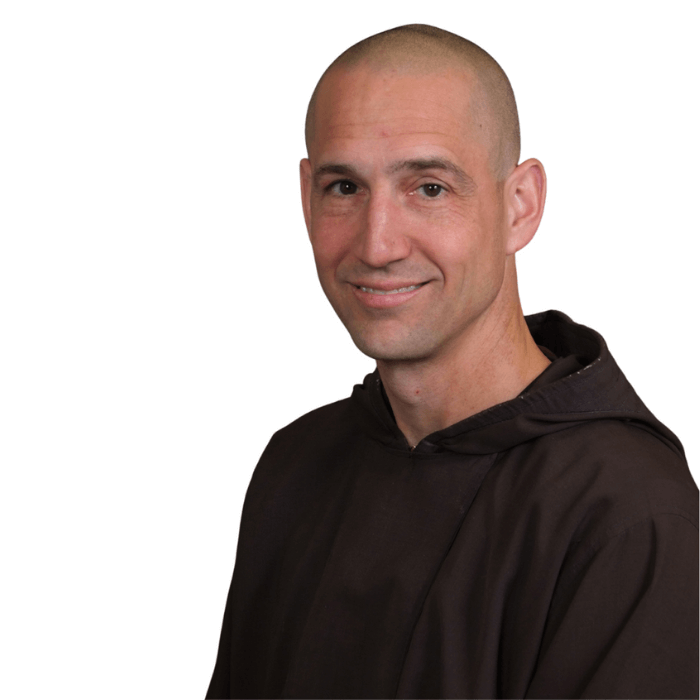