German Catholics emigrated from the Volga River region of Russia to Ellis County in 1876, and Munjor was among the first towns they founded. Their ancestors had left Germany for Russia a century earlier at the invitation of Catherine the Great.

After arriving and building sod homes for themselves, the settlers erected a frame church, 41 by 20 feet, in 1877. The church was expanded in 1883.

Father Valentine Sommereisen, the first priest assigned to Ellis County, served the parish, followed by the arrival of German-speaking Capuchin Franciscans in 1878.

Fire started by a defective furnace flue destroyed the church in February 1932. The church was rebuilt around the original walls, which remained standing, and by August, Mass again was celebrated inside the church. It was rebuilt in the same style as the previous church, but the steeple was not replaced. The damaged stained glass windows were replaced in 1946.

had agreed to teach in Munjor. They partitioned part of the church for classrooms. When the second church was built in 1890, the first church was converted to a school building.

Soon a larger building was needed, and a two story stone school was completed in 1893. It became a public school in 1948, although the sisters remained as teachers until 1967. The public school district constructed a new grade school in 1974, and the old school building was converted to use as a parish hall.

Tragedy struck the community in 1957 when three men, two of them priests, were killed in an explosion at the convent.

It was during the disastrous flooding that year, and the men — Capuchin Fathers Brice Schratz and Cornelius Heim and parish janitor Ted Pfannenstiel, had gone to check on the parish property. The pastor was on vacation, and the sisters had left for the summer. Flooding had caused sewer gas to back up and fill the convent, and when the door was opened, a spark set off an explosion. All three men were killed. 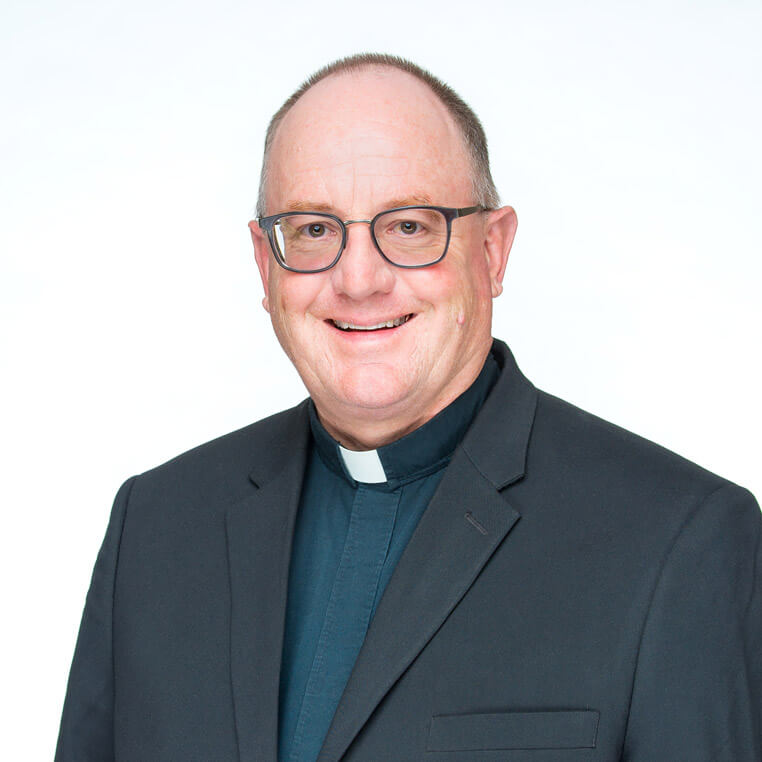