A priest from Solomon began celebrating Mass in settlers’ homes in 1872, not long after the settlement originally known as Banner City was founded. A church was constructed in 1886, and the parish was appointed a resident pastor in 1899 after a rectory was built. A bell was installed in 1897, blessed by Bishop John Cunningham. The parish’s history reports that Henry Reidy had been saving money to donate for the bell, and when he was ready, he discovered his bank was closing. He was able to withdraw his money, however, and donate it to the church, but he died before the bishop could bless it.

The church was enlarged in 1904

In 1953, parishioners razed the old church to make way for a new structure. Much of the lumber was salvaged in building the new church, which was dedicated in 1954, and parishioners provided much of the labor. A basement hall also was constructed.

A bell tower was erected in 1957. The tower is made of native stone and includes a statue of Our Lady of the Farmland that was made by a sculptor in England.

The parish has been a mission since 1967. 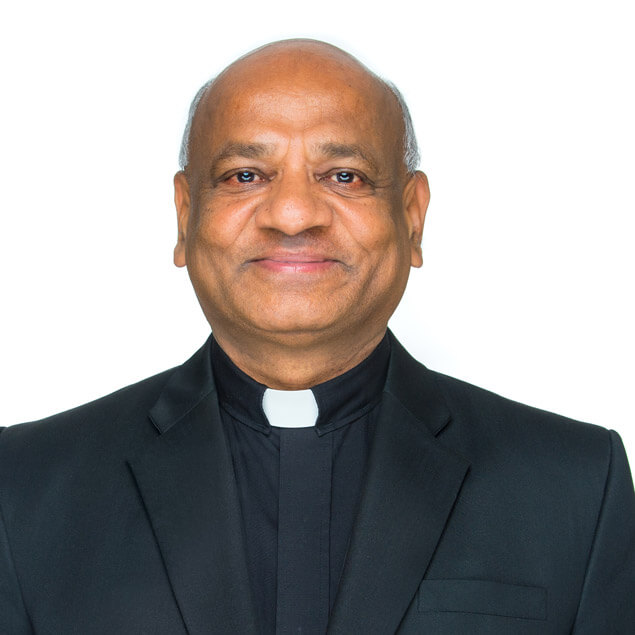