German emigres from Russia arrived in 1876 and soon were served by a priest traveling from Salina. Later, one of the pioneer priests of the diocese, Father Valentine Sommereisen, celebrated Mass in settlers’ homes, but because his territory followed the railroad all the way to the Colorado line, his visits were infrequent. In between, villagers gathered at the town cross to prayers.

School also was taught in a resident’s home, but by 1879 the town constructed a stone building to serve both a school during the week and a church on Sundays. Plans were approved for a church to be built in 1890, with the stone structure dedicated in 1892. Parishioners quarried and hauled the stone. Each communicant was assessed $7, while each landowner was taxed a certain percentage of his wheat crop. The church cost $9,790 to build, and the fund had raised $9,335. A subsequent economic depression and several years of poor crops delayed completion of the interior for several years.

The church was dedicated to St. Catherine. Residents prefer the German spelling of Catharine for their town, named for Catherine the Great, the German-born empress of Russia who invited the settlers ancestors to help settle the Volga River region.

The parish operated a school for several years, staffed by Sisters of St. Agnes of Fond du Lac, Wis.

The familiar church spire was deteriorating and was dismantled in 1971, but a replacement was erected in 1981.

Statues of angels have long been a presence at the church. Two, with trumpets in hand, stand on either side of the entry sidewalk. During a 1981 redecoration, two other angel statues were found stored in the choir loft and were installed at the entrance of the church. Inside, two angels are located high above the altar, while two more angels are on either side of the tabernacle. Another pair of angels are at the bases of the statues of St. Francis of Assisi and St. Therese of Lisieux. 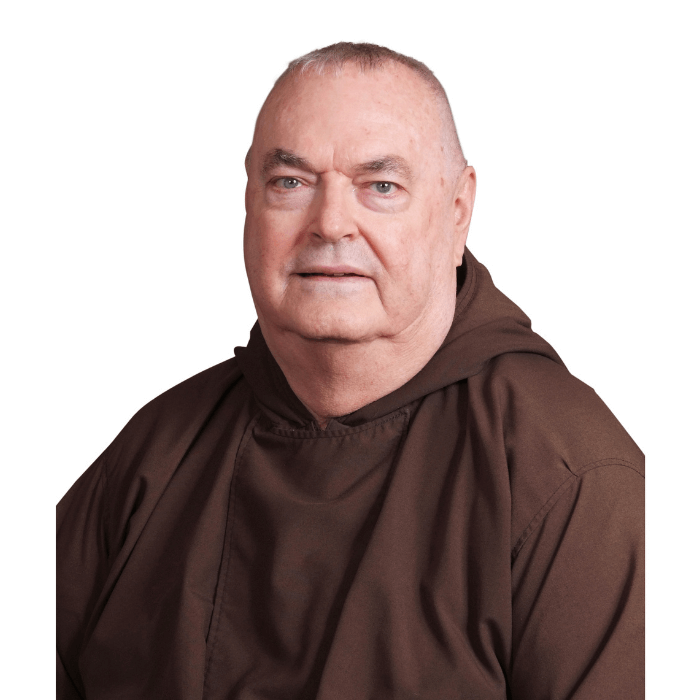 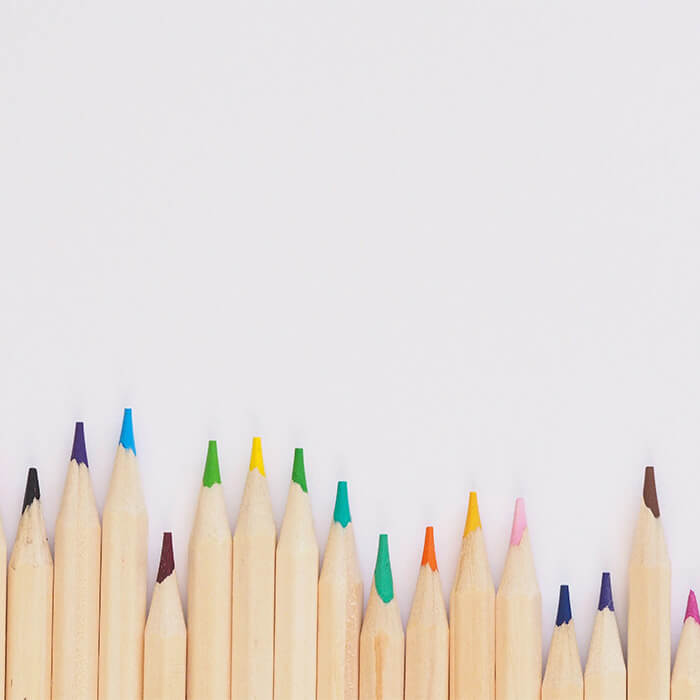