The parish dates back to 1883, when the first Mass was celebrated in settlers’ homes. That continued, as frequently as once a month or only every three or four months, until 1909, when the number of faithful was large enough to require the use of the town’s opera house.

A brick church was completed in 1910, with the first Mass offered on Christmas morning. The church was financed by donations, including dinners, picnics, appeals to neighboring parishes and the sale of bricks. The parish history notes that Louise Bonaly received a gold rosary for selling the most bricks, at six for 25 cents.

During redecoration of the church in the mid-1950s, the altar railing and pews from the old Sacred Heart Cathedral in Salina were refinished and installed.

An addition to the church was completed in 1964 and a parish hall was added in 1981. 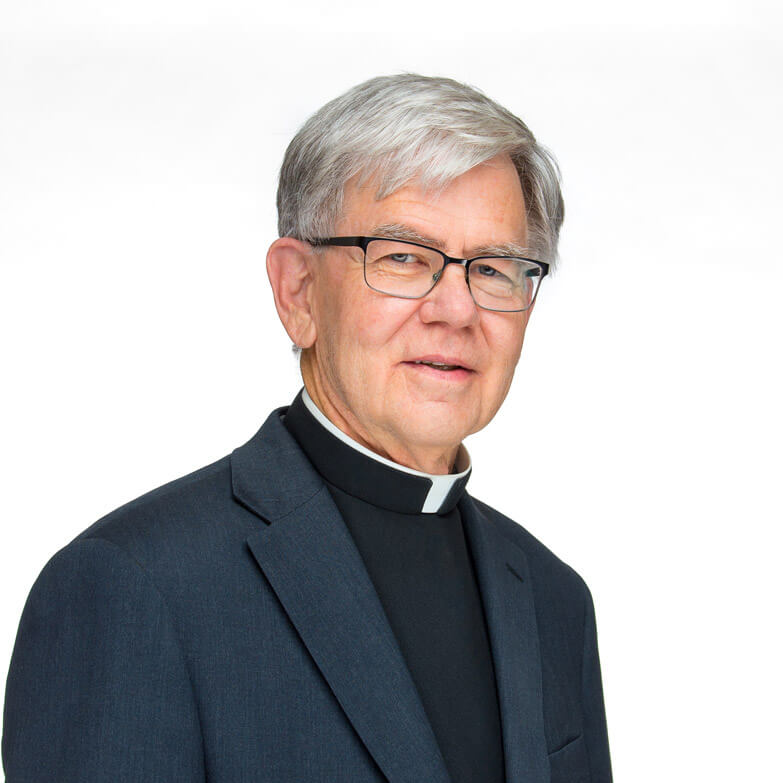 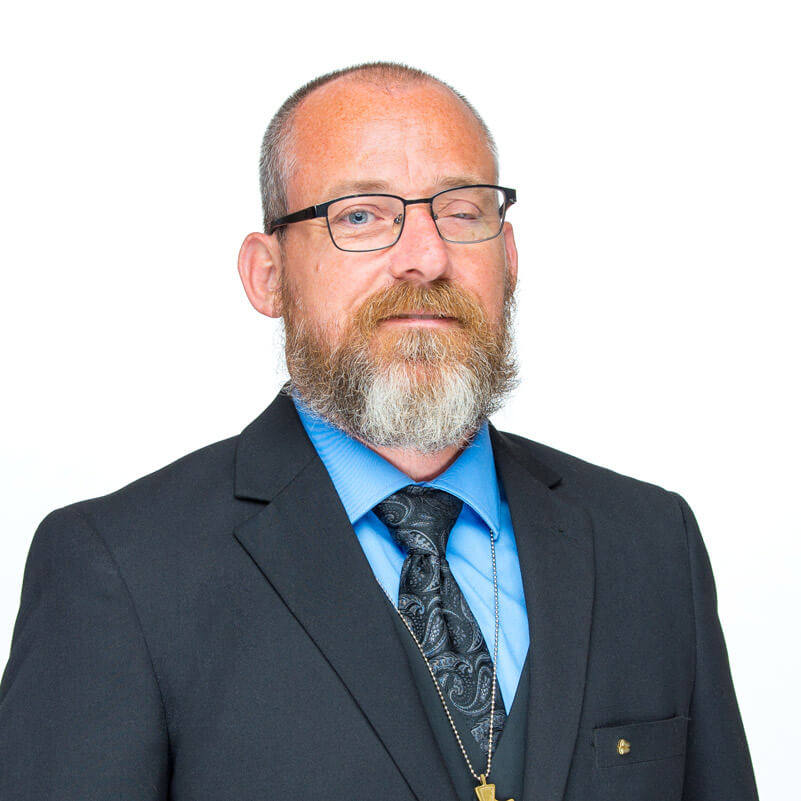