Father Louis Mollier, the missionary priest based in St. Joseph, first celebrated Mass in the 1870s in settlers’ homes.

In October 1878, Precious Blood priests were assigned to northern Kansas, and Father Frederick Schalk, based in Stockton, began traveling to Osborne. Land was purchased for a church in 1879, but the parish struggled to complete its construction. A May 30, 1879, storm “blew it 10 degrees from the perpendicular,” the local newspaper reported, and it was repeatedly broken into by vandals.

The church initially was known as St. John’s. By 1900, the parish had outgrown the buildling. Located three blocks north was a stone church that had been built in 1881 by a Moravian congregation, which later disbanded. It was purchased and renovated, and the Catholic parish was renamed St. Aloysius Gonzaga.

The first resident priest was assigned in 1907, and a rectory was completed later that year.

A new church was built and dedicated in June 1957. The parish’s 85-year-old pastor, Father Jerome Diss, whose dream had been to replace the old church since he arrived in 1932, became ill and was hospitalized in Concordia the night before the dedication. He recovered and returned to the parish but died in June 1958.

The old stone church was razed in 1961 to make room for a new rectory.

Stained-glass windows were installed in 1972. A new parish center was constructed in 1983. 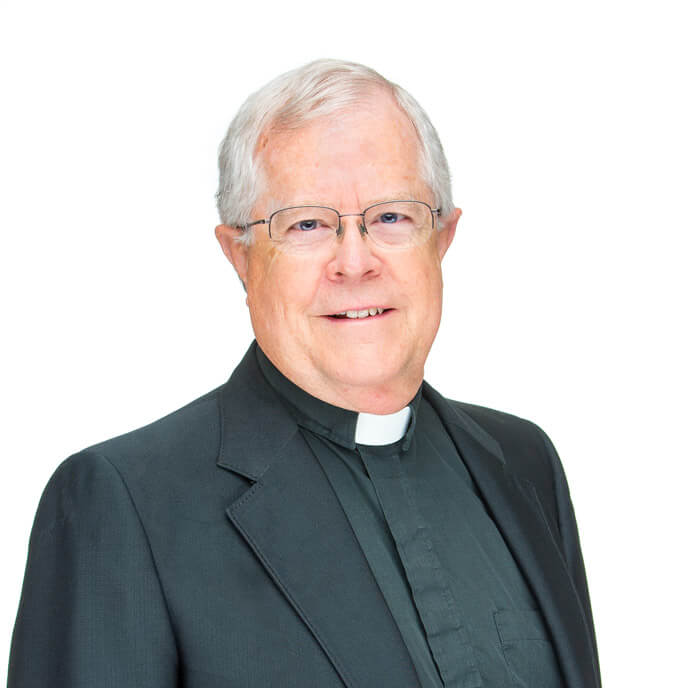