Precious Blood Father August Reichert, based in New Almelo, celebrated the first Mass here in 1879 or 1880. By 1888, the diocese assigned a priest to build a church. Land was purchased in September and the frame building was completed by Dec. 23 for the first Mass.

The first resident pastor was assigned in 1906, and a rectory was built in 1910.

A wind storm, possibly a tornado, demolished the church on July 22, 1911. Parishioners salvaged as much of the lumber as possible and began to rebuild. Insurance paid $1,200, and the church was rebuilt for $994.

An addition with a full basement was built in 1951, but a fire caused by lightning destroyed the building in August 1954.

Parishioners began work to rebuild at a new location. Construction of a church, basement parish hall and rectory began in April 1955, and the church was dedicated in October 1956.

Carillon bells were installed in 1963. 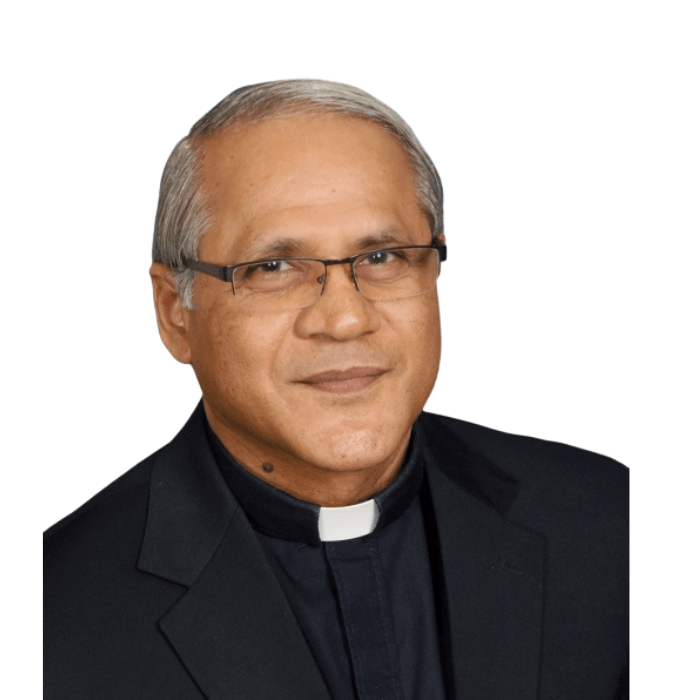