German Catholics who emigrated from Russia to Ellis County as early as 1876 began settling land that was farther and farther from the original colonies. Antonino was the first parish to branch out from the mother church of St. Francis in Munjor.

For some families, the distance of 15 to 20 miles to attend Mass in Munjor was too difficult, so in 1905 a new town and parish was started about seven miles west of Munjor and nine miles southwest of Hays. They wanted to name their settlement Anthony, but that name already was in use in Kansas. Eventually, Antonino was accepted, both for its similarity to St. Anthony and because some of the Munjor homesteaders first had lived in Antonino, Brazil, before relocating to Kansas.

Six settlers donated land for the town, church and cemetery, and each family in the parish donated $5 per family member to build the church.

Sisters of St. Joseph of Concordia arrived in 1907 to teach, at first in a public school and later in a parochial school. When the public school district built a new grade school in 1939, it employed the nuns as teachers. The last sisters left in 1974.

A new church and rectory were built in 1952.

Capuchin fathers have served the parish since its inception. 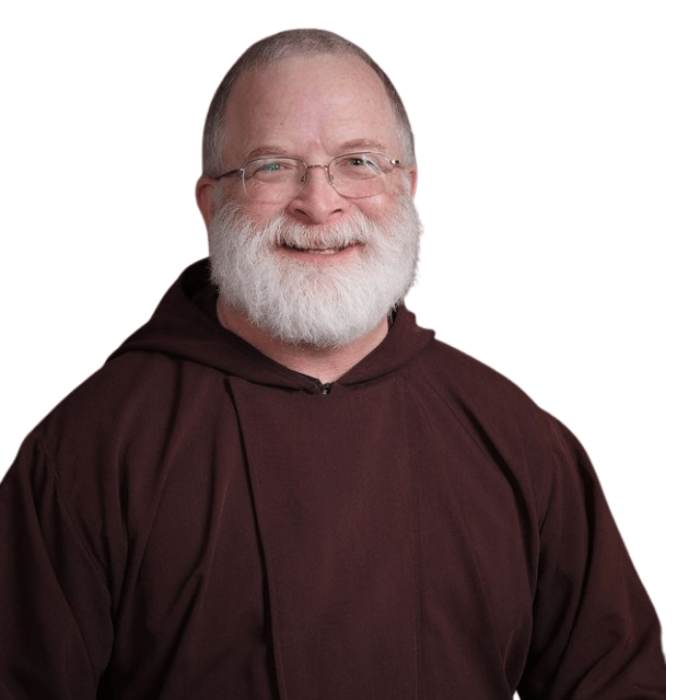