Father Valentine Sommereisen, assigned to minister to Catholics who were settling along the Kansas Pacific Railway, first came to Sharon Springs from Hays in 1877. A priest from Collyer began celebrating Mass here in 1907. At first an old school house was used, and later the old courthouse. The parish built a church in 1916.

Fire destroyed the church in 1950. The parish began rebuilding, using plans already developed but never used because of a lack of funding. The new church was dedicated in April 1952, and a parish hall was built in 1973. 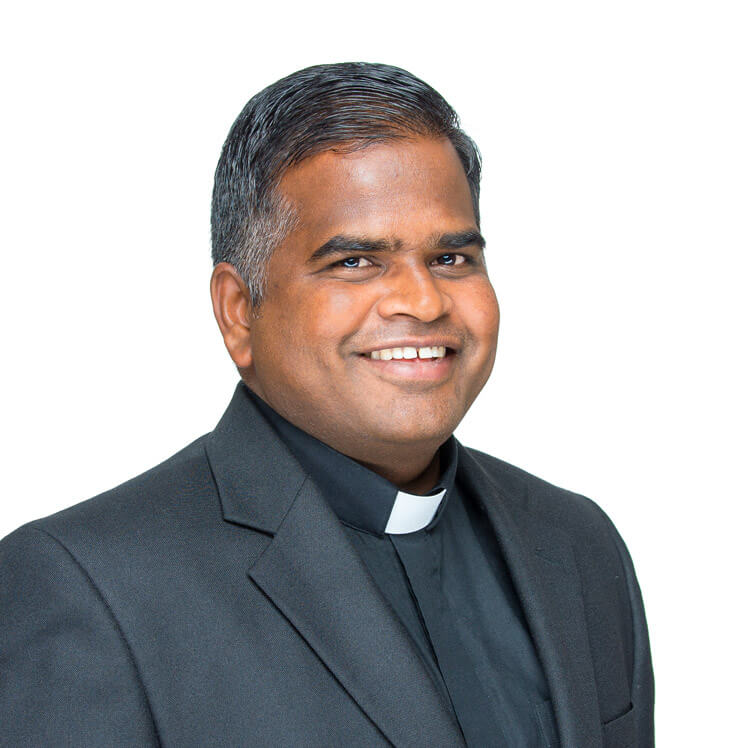