French-Canadian settlers arrived in 1870, and the early missionary priest, Father Louis Mollier, offered Mass in residents’ homes beginning in 1873 in what was known as the Elm Creek settlement. A church was built in 1875, but when the railroad came through more than 3 miles to the southwest, the town and church were moved to the new site in 1892. The town was named Aurora, because the railroad supply camp’s spotlights illuminated the area for miles, resembling the Northern Lights. A school was started in 1904, staffed by the Sisters of St. Joseph of Concordia. It was closed in 1966.

Following vespers and benediction on the evening of Easter Sunday in 1909, a tornado struck just as Father Pierre Fortier was walking through the church door. The church was demolished, and Father Fortier reportedly was carried 60 feet by the winds but left unhurt. The priest immediately began work on building a new brick church, and it was completed in 1910. Lumber salvaged from the destroyed church was used to build a convent for the sisters. Father Fortier, who was appointed to the parish in 1884, served there until his death at age 60 in 1912.

Another long-serving priest was Msgr. Samuel Fraser, who served from 1929 to 1958. He was an avid botanist, collecting more than 1,300 plant specimens from the area, and co-authored a book on Kansas plants.

1st & 3rd Tuesday of the month 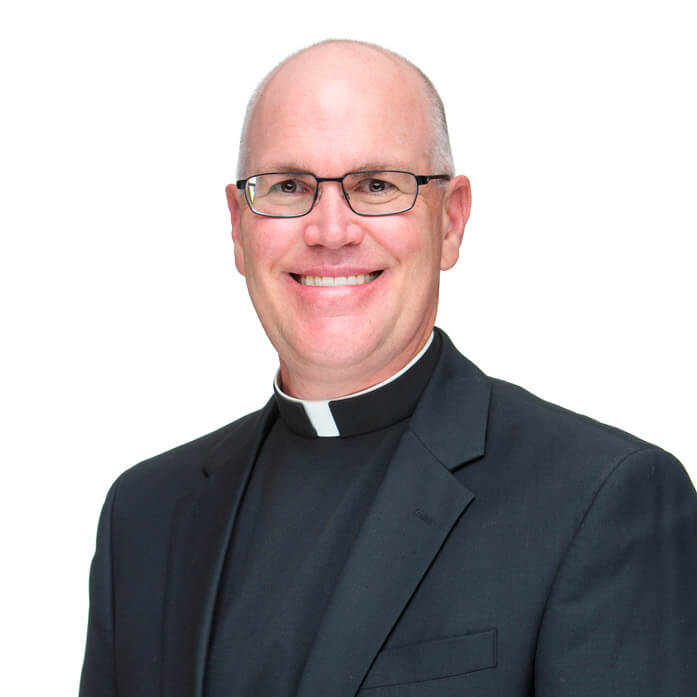