The oldest parish in what is now the Diocese of Salina, St. Patrick’s first was served by the Jesuit missionary priest, Father Louis Dumortier, from his base in St. Marys, in 1859.

The Jesuits arrived in 1854 to hold Catholic services once a month at nearby Fort Riley, built a year earlier.

Father Dumortier built five stone churches — in Ogden, in Rock Creek and Elbow west of Manhattan, in Junction City and near Chapman.

The Ogden church, built in 1866, was originally named in honor of the Immaculate Conception and is the only one of those five original churches standing today. It is part of a larger structure that still serves as St. Patrick’s parish hall.

The original Ogden church became too small for the growing congregation, and a new church was built in 1909. It burned on March 18, 1938, but it was rebuilt and enlarged. Bishop Frank Thill rededicated it on Sept. 19, 1940.

The parish was renamed St. Bridget’s in the early 1900s and eventually St. Patrick’s, although there are no records explaining the changes.

The original stone church was restored and refurbished in 2000. 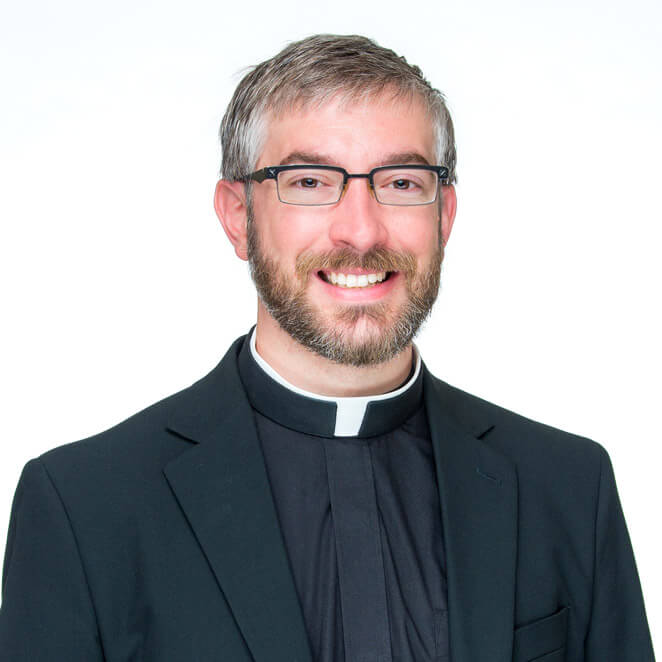