Father John Fogarty, a missionary priest who served parishes along the Kansas Pacific Railway west from his base in Solomon, first came to Ellis in 1872. He became the new parish’s first resident priest in 1886. The first church was dedicated in 1889.

As the community’s German population increased, the German-speaking Capuchin fathers were asked to care for the parish, and they did so from 1893 to 1990, then briefly again from 2008 to 2010.

In 1900, a dual-purpose building was completed. This two-story structure provided a church on the second floor and a school and nuns’ residence on the first floor.

The parish’s present church was dedicated in 1911. The Romanesque structure is built of native limestone, hauled by parishioners from a quarry southeast of town.

The school continued to operate from the 1900 building until a new complex was built in 1948. Sisters of St. Agnes taught in the school from 1905 until 1994. 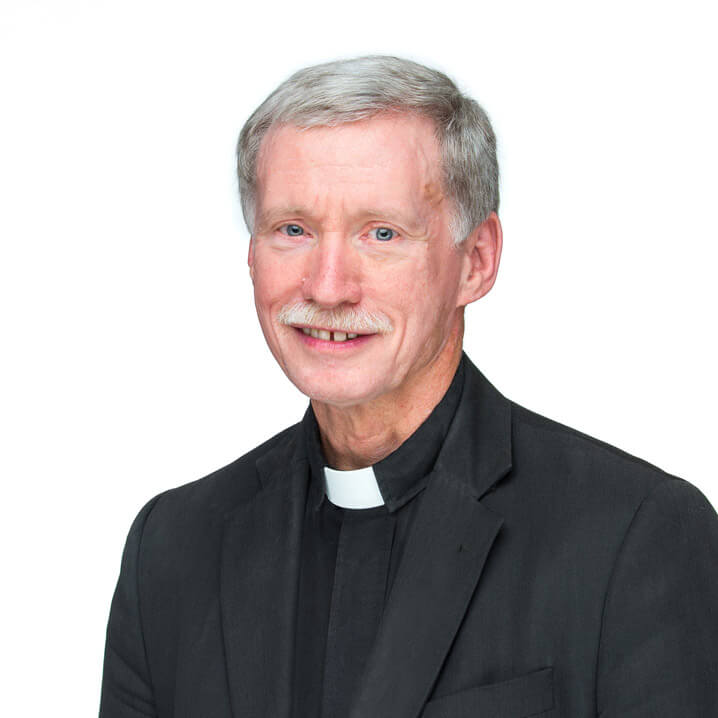