Father John Fogarty, the first resident pastor of the diocese, traveled to Russell from Solomon in 1874 to celebrate Mass at the home of a resident. Other priests came periodically until 1886, when the first church was built. It was moved in 1911 to a site near U.S. Highway 40.

The first resident priest was assigned in 1910.

Ground was broken in 2005 for a much larger church at a new location. It would seat 500, and the site on the southwest edge of town would eventually include a parish center and rectory. The new church was dedicated in June 2007. 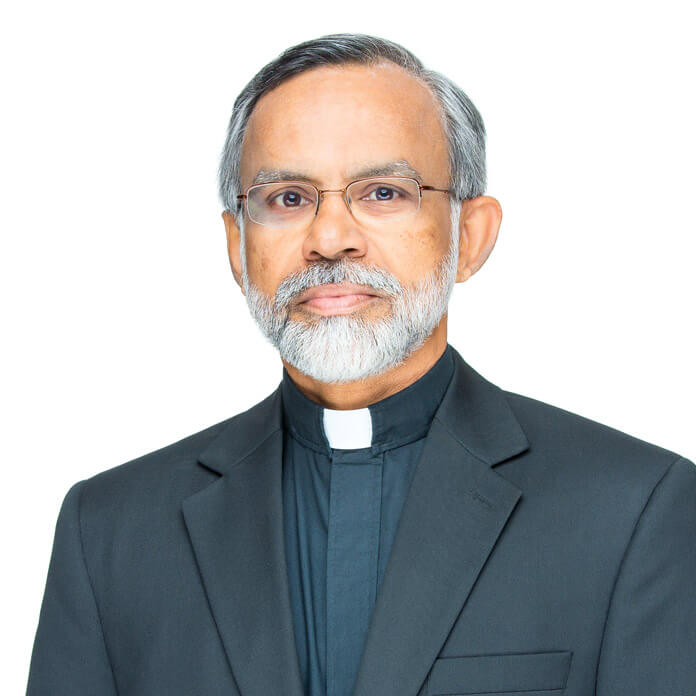