Father Joseph Rimmele, stationed at St. Mary’s Indian Mission east of Manhattan, first visited the Clyde area in 1868. He found 16 Catholic families, most of whom were French-Canadians. After 1873, Father Louis Mollier tended to Catholics in Clyde from his base in St. Joseph, about six miles south.

Father Mollier oversaw the construction of the first church in Clyde in 1880. The first priest appointed to the new parish came in 1883. Father Mollier retired from his pastoral duties in 1908 and lived in Clyde until his death in 1911.

Father Joseph Leonard arrived in 1885 and soon decided that Clyde was an ideal location for an institution of higher education and began building what he hoped would become St. Ann’s Academy. He paid for most of the construction himself. His dream of an academy was not realized, however, and the building eventually opened as a parochial school in 1889. It briefly was used as a diocesan orphanage, from 1910 to 1915, until St. Joseph’s Orphanage was opened in Abilene. It then was operated as a grade school until 1969.

The frame church burned in 1904. The parish began to build a new brick church, but because of difficulties that arose between the architect and the contractor, it was not completed for several years.

Father Henry Spoorenberg, a native of the Netherlands, came to Clyde in 1916 and remained until 1951. He was named a monsignor in 1956.

In 1968, parishioners voted to build a new parish complex and began raising the money. The school and church, both in deteriorating condition, were razed in 1975 to make way for a building that would house the church, parish hall, kitchen, multipurpose room and classrooms. It was completed in 1976. The stained-glass windows and Stations of the Cross from the old church were installed in the new worship space. 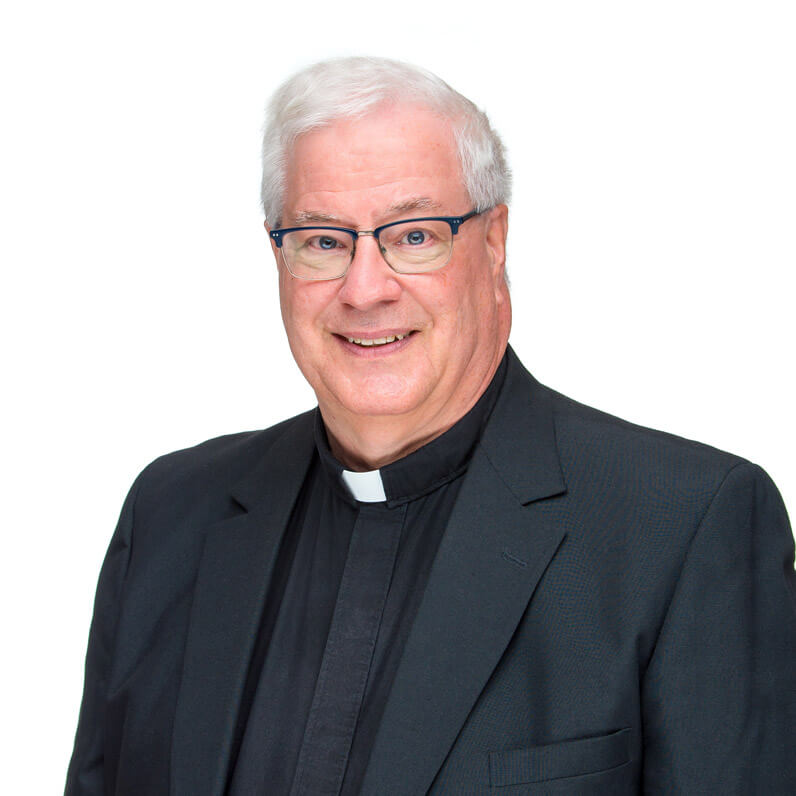