In 1912, 36 Catholic students organized the Newman Club at Kansas State Agricultural College in Manhattan. They met at Seven Dolors Church for lectures and Masses, with the assistance of the priests serving the city’s sole parish.

Bishop Frederick Freking, shortly after his arrival to the diocese in 1957, saw the need for a separate student center. In the spring of 1958, the diocese purchased property adjacent to the Kansas State University campus, and the bishop appointed Father Carl Kramer as the first full-time chaplain. The existing buildings on the site were remodeled for a small chapel, meeting room, library, kitchen and the chaplain’s living quarters.

In 1961, the bishop began a fund drive to build a new student center, and in 1963, the St. Robert Bellarmine Catholic Student Center and St. Isidore’s Chapel were dedicated. Jesuit Father E.J. Weisenburg of St. Mary’s Theological Seminar in St. Marys, who had served the students as their adviser since 1933, was among those present at the dedication. By then, nearly 1,000 Catholic students were attending the university.

In 2006, the center began a $900,000 capital campaign to build an addition. The goal was surpassed within a year, and the 2,700-square-foot education wing was completed in May 2008. Future plans call for a new chapel that will be twice the size of the existing worship space. Typical attendance at weekend Masses during the school year exceeds 2,000. 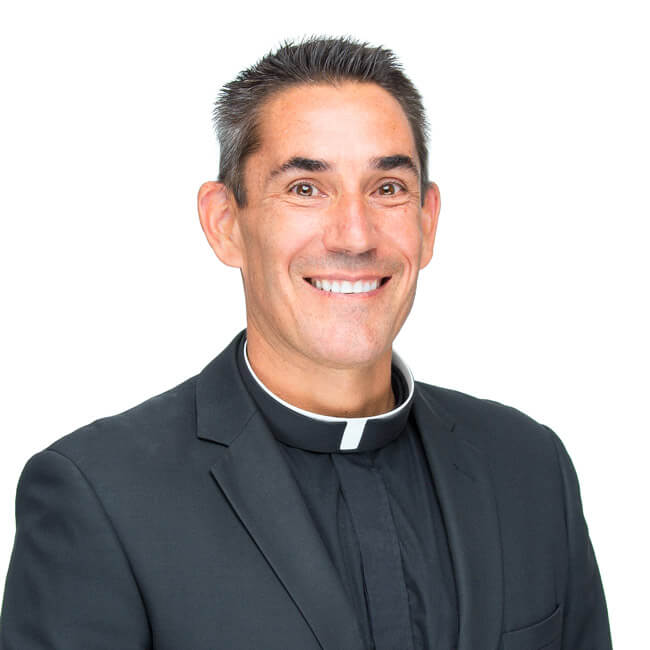 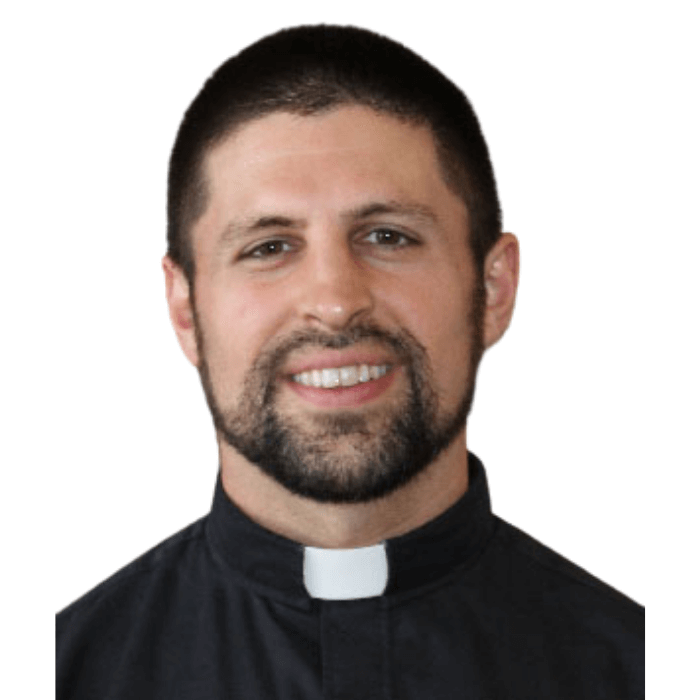 Feast of St. Isidore the Farmer