A third parish in the city of Salina was formed in 1981 to serve the continuing growth to the south. Property was acquired and a building, intended to serve as a temporary church, was dedicated in 1982. It included worship space on the main floor; a kitchen, meeting space and classrooms in the basement; and the priest’s quarters on the second floor. When the parish began to outgrow the space, particularly the religious education program, the living quarters were remodeled into classrooms and a neighboring townhouse was purchased for the priest’s residence.

The building, however, served the parish until 2007. By about 2000, the parish began discussing building a new hall and education center until they learned the cost would be equivalent to the construction of a new church. Plans were developed and a fund drive begun in 2001.

The new church, reminiscent of Frank Lloyd Wright architecture, was dedicated in January 2007. It is connected to the old church, with the renovated main floor containing a new parish hall and kitchen.

The three Salina parishes opened a perpetual eucharistic chapel in 1996 at the Catholic Charities building downtown. That chapel moved to the new St. Elizabeth’s Church and has its own entrance for 24-hour access. 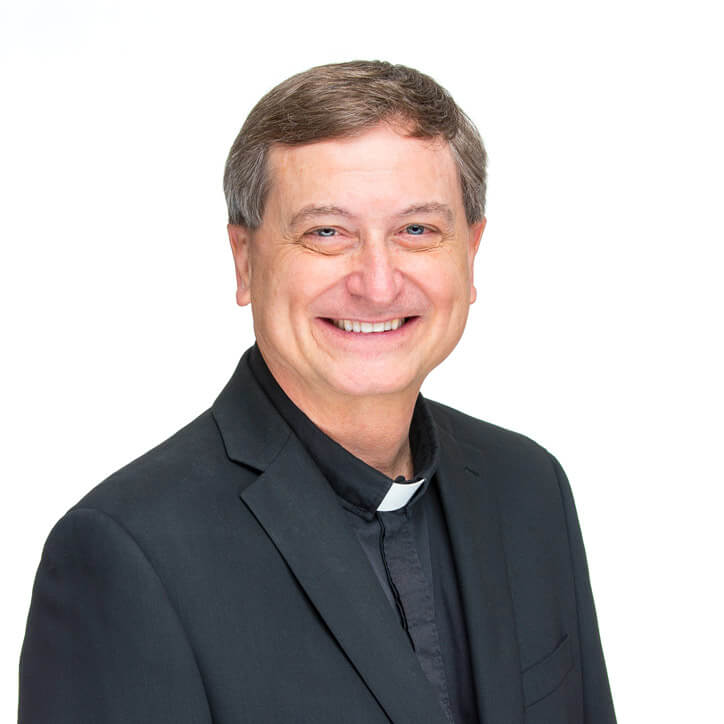