St. Ann’s was formed by the town’s German settlers as an outgrowth of the mother parish, St. Fidelis in Victoria.

A school was built first in 1893 to relieve crowding at the parochial school in Victoria. The building was used for Masses starting in 1903.

In 1904, when the Victoria parish began planning construction of a new church, Walker area residents asked if they could form their own parish, and the bishop consented after 24 men pledged $2,900.

Each communicant was required to quarry and haul 10 loads of limestone. Midway into the construction, the funds were depleted, and each communicant then was assessed $30. On June 4, 1905, nearly the entire parish arrived to shingle the roof.

Again funds were depleted, and communicants were assessed another $20 each.

The church finally was completed in October and dedicated on Nov. 25, 1905. The Union Pacific Railroad agreed to allow two passenger trains to make special stops at Walker for arriving guests.

The parish constructed a convent in 1908; each family was required to provide two days of free labor toward the effort. Sisters of St. Agnes and Sisters of St. Joseph of Concordia taught at various times throughout the years.

Capuchin priests have served the parish since its inception. 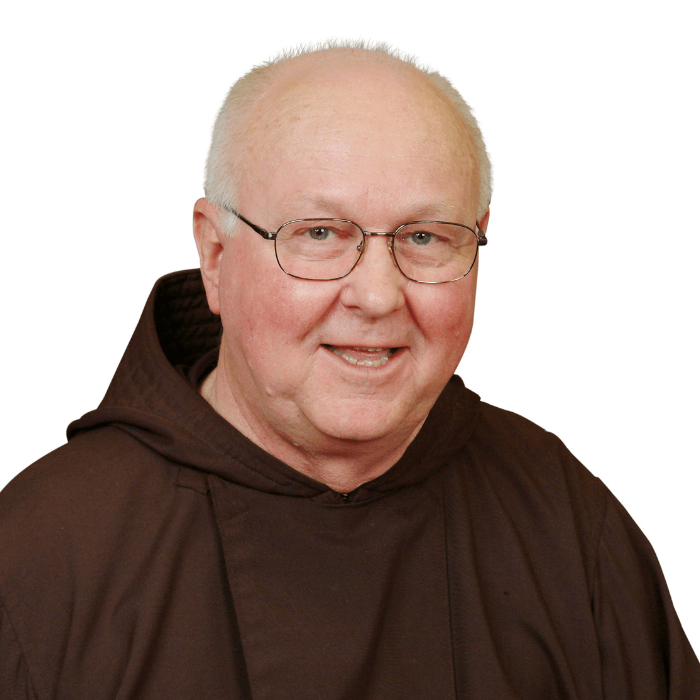