Mass was offered as early as 1873 by Father Albert Weikmann of Hanover, then by Father Louis Mollier from St. Joseph in Cloud County. The cornerstone for the first church was laid in 1878, but delays in securing title to the land postponed construction. In 1881, the frame church was destroyed by a tornado but rebuilt. A stone church was completed in 1884, then extended in 1901 because of the growth of the parish. An entry, vestibule and bell tower were added in 1924.

German and English were used at Masses until 1915.

The parish started St. Theresa’s Academy in 1917. The school operated until 1969.

In 1964, the parish’s new church was dedicated, and three months later, a tornado damaged it.

SS. Peter and Paul has been a mission parish since 1979.

Among the parish’s pastors was Father Louis Wahlmeier, who was in ill health when he was assigned in 1913. Bishop John Cunningham believed the priest could benefit from the mineral waters of nearby Waconda Springs. Father Wahlmeier went on to be the parish’s longest-serving pastor, retiring in 1944. He continued to live in Cawker City until his death in 1958. 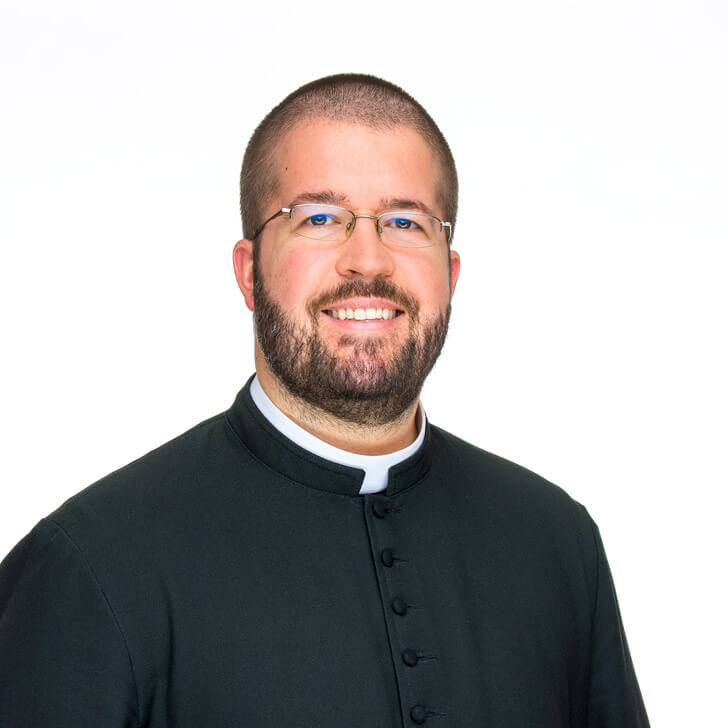