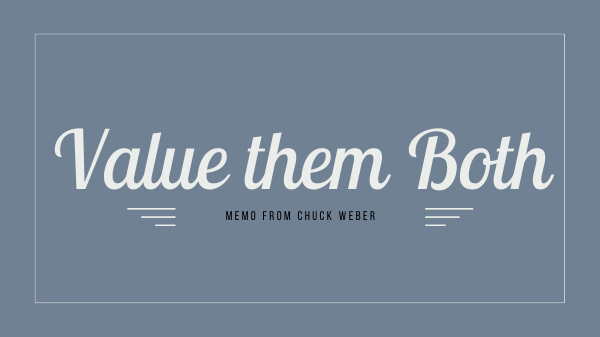 What is “Value Them Both?”

VALUE THEM BOTH is the proposed state constitutional amendment for life supported by the Catholic Bishops of Kansas. The amendment is crucial because the Kansas Supreme Court recently created a nearly unlimited “right” to abortion, including taxpayer-funded abortion, teens seeking an abortion without parental knowledge or consent and late-term abortions. Once passed, the VALUE THEM BOTH will help protect mothers and their unborn babies from the abortion industry. Please pray for passage of VALUE THEM BOTH.

KANSAS IS NO LONGER PROLIFE:

Here’s What Happened and What You Can Do About It

It’s almost too gruesome to believe, yet true. According to official records of the Kansas Department of Health and Environment, an average of nine preborn babies lose their lives each week in Kansas through a horrific procedure known as live dismemberment abortion.

The shocking news doesn’t end there.

The legal path is now open for taxpayer-funded/Medicaid-funded abortion in Kansas. A 14-year-old girl (or any minor) could get an abortion without the knowledge or consent of her parents. Virtually every prolife Kansas law on the books is now “presumed unconstitutional,”

All these appalling facts—and much more—are the result of a devastating decision by the Kansas State Supreme Court in the abortion case Hodes & Hauser v. Schmidt.

Literally overnight, “prolife” Kansas changed into one of the most radical pro-abortion states in the country. In fact, Kansas abortion law is now even more extreme than states like New York.

What can Kansas Catholics do to change this injustice?

VALUE THEM BOTH is the proposed amendment to the Kansas Constitution that can safeguard both women and babies from an unregulated abortion industry.

VALUE THEM BOTH restores to the people of Kansas, through their elected officials, the ability to regulate the abortion industry in a way that protects both women and babies.

Unlimited abortion hurts women and babies. VALUE THEM BOTH places the power to regulate the abortion industry back in the people’s hands where it belongs.

Passing VALUE THEM BOTH is a two-step process.

First, a “super majority” of the Kansas Senate and House must vote to approve placement of the amendment on a statewide ballot. Once that happens, citizens will vote. The amendment becomes part of the Kansas Constitution if it receives a simple majority of votes. Passage of VALUE THEM BOTH will again make our abortion laws enforceable and constitutional.

This past Legislative Session, VALUE THEM BOTH passed the Senate, but came four agonizing votes short in the House. Planned Parenthood and the abortion industry cheered.

Before casting your vote this election, become informed about this and other issues. Then exercise your responsibility of faithful citizenship and VOTE.

Chuck Weber is the executive director of the Kansas Catholic Conference and can be reached at Chuck@KansasCatholic.org

The web site of the United States Conference of Catholic Bishops can be found at: www.USCCB.org

Value them Both
View Profile
Share This Article
FacebookTweetPin