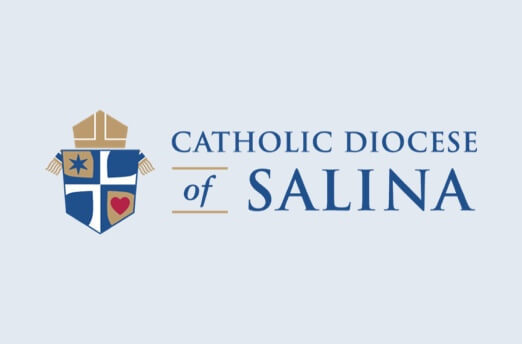 In a new documentary, Francesco, our Holy Father stated: “Homosexuals have a right to be a part of the family. They’re children of God and have a right to a family. Nobody should be thrown out or be made miserable because of it. What we have to create is a civil union law. That way they are legally covered. I stood up for that.”

While these words are certainly confusing to many, it’s important to keep in mind that there is a difference between civil unions and marriage. The Holy Father is not saying that same-sex couples can be married. In his post-synodal apostolic exhortation on marriage, Pope Francis leaves no opening whatsoever that ‘same-sex marriage’ can ever be regarded as marriage. He states, “In discussing the dignity and mission of the family, the Synod Fathers observed that, ‘as for proposals to place unions between homosexual persons on the same level as marriage, there are absolutely no grounds for considering homosexual unions to be in any way similar or even remotely analogous to God’s plan for marriage and family.’ It is unacceptable ‘that local Churches should be subjected to pressure in this matter and that international bodies should make financial aid to poor countries dependent on the introduction of laws to establish ‘marriage’ between persons of the same-sex.’” (Amoris Laetitia 251)

Pope Francis is not promoting a change in the moral or sacramental teachings of the Church. By its nature, marriage is ordered toward the good of the spouses and the procreation and education of offspring. (Catechism of the Catholic Church 1603). Pope Francis stated in Amoris Laetitia that “we need to acknowledge the great variety of family situations that can offer a certain stability, but defacto or same-sex unions, for example, may not simply be equated with marriage. No union that is temporary or closed to the transmission of life can ensure the future of society.” (Amoris Laetitia 52)

At the same time, it is helpful to remember the difference between the personal opinion of a specific pope or bishop or priest and the unchanging and official Magisterium of the Church, which is based on Sacred Tradition and Sacred Scripture and promulgated through official documents of the Holy See. On the matter of same-sex unions, the Congregation for the Doctrine of the Faith taught in 2003, with the authority of Saint John Paul II, “The Church teaches that respect for homosexual persons cannot lead in any way to approval of homosexual behavior or to legal recognition of homosexual unions. The common good requires that laws recognize, promote and protect marriage as the basis of the family, the primary unit of society. Legal recognition of homosexual unions or placing them on the same level as marriage would mean not only the approval of deviant behavior, with the consequence of making it a model in present-day society, but would also obscure basic values which belong to the common inheritance of humanity. The Church cannot fail to defend these values, for the good of men and women and for the good of society itself.” (Considerations Regarding Proposals to Give Legal Recognition to Unions Between Homosexual Persons, 11). I encourage everyone to read this document which clearly sets forth the Church’s teaching.

Certainly, it is wise to wait for further explanations on what Pope Francis meant in his statements. The pope has not defined what aspects of civil unions he supports and what aspects of civil unions he does not support. One thing is clear: Pope Francis is stating that all people need to be treated with the dignity and love, which is their due by being created in God’s image and likeness and being children of our Heavenly Father. 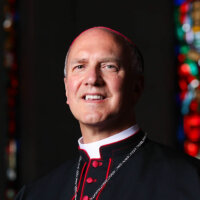