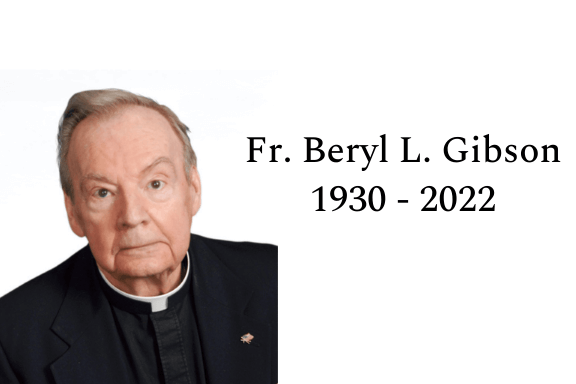 He later served in the military with the Counter Intelligence Corps of the U.S. Army from 1954-1959. In that time, he received his bachelor’s and master’s in German from the University of Heidelberg in Germany.

Over the years, he had a variety of jobs, including radio repairman, plumber, construction worker and some work at a chemical. He also taught at both Creighton University and St. Mary Academy high school in Omaha, Neb.

He attended seminary at Sacred Heart School of Theology in Hales Corners, Wisc. He was ordained May 18, 1996, by Bishop George Fitzsimons at Ss. Philip and James Church in Phillipsburg at age 65.

In 1996, he was parochial vicar at St. Francis Xavier Parish in Junction City.

In 1998, he was parochial vicar at Immaculate Heart of Mary Parish in Hays.

To read the full obituary visit the link below