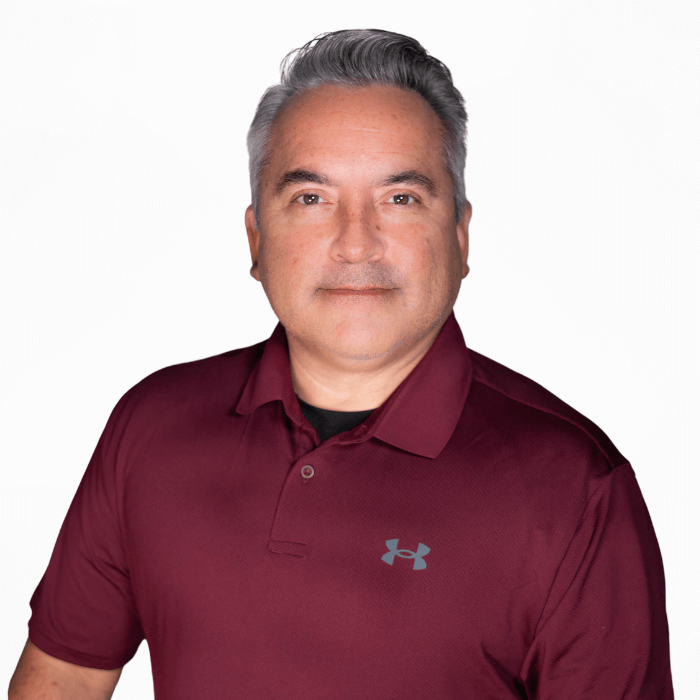 Mr. Tym Bonilla is a proud graduate of Sacred Heart HS in Salina, Ks. He also graduated from the Marine Corps in 1989 and was meritoriously promoted in 1991 & 1994. He served in the Persian Gulf war and participated in Desert Storm and Desert Shield. He received his B.A. in American and World History from Ottawa University and received his M.E. in education from Washburn University. In college he received the “Best Speaker Award”, was placed on the Dean’s Honor Roll several times, and was a Stouffer Scholar in graduate school. He has experience in teaching and administration in various in parochial and public institutions for over 25 years. Among his experience he has been the principal at a parochial High School in Miami, Fl., a principal at a parochial Middle School in Overland Park, Ks. and a principal of a parochial Elementary school in Topeka, Ks. He was also a successful participant in the “Harvard Leadership Academy” in 2003, sponsored by the Harvard Graduate School of Education. He was a key member of the Topeka Catholic Schools Regional Marketing team in the mid-2000’s.


He also served a brief stint outside of education as the director of Public Relations and Marketing for Holmes and Associates, in Topeka, Ks. During his time there he participated in the Sales & Marketing Program, from Survival Strategies in Burbank, CA. During this time, he was a National member of S.M.E. (Sales & Marketing Executives) and a graduate of “The Course Trainer Marketing Program”.