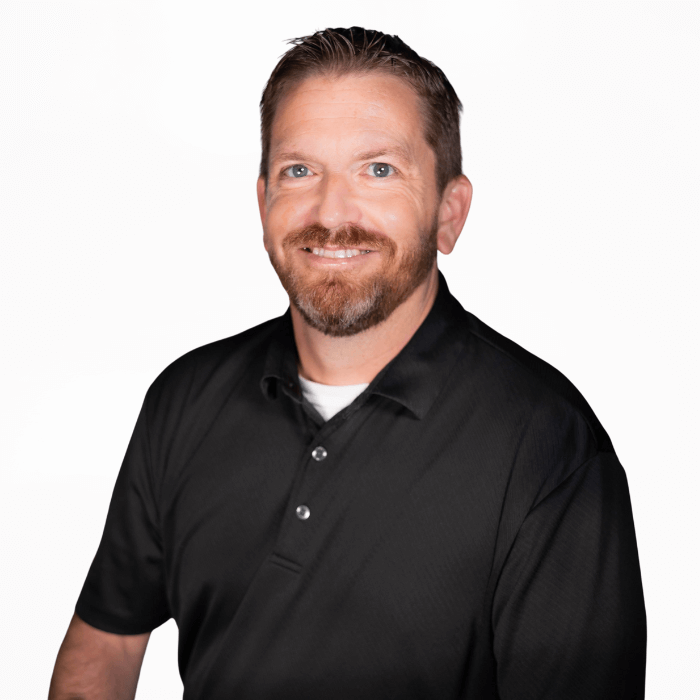 Shawn was born and raised in Hutchinson, Kansas. He is a graduate of Kansas State University, where he received a Bachelor of Science in Education and later received his Master’s in Education Administration from Emporia State University. Shawn’s education experience began in southwest Kansas where he taught 7th & 8th grade Language Arts at Elkhart for 3 years and then moved onto Hugoton where he taught 8th grade Language Arts for 11 years. He and his wife, Heather, daughter, Emily, and son Cameron moved to Manhattan in 2012 where Shawn became part of the St. Francis Xavier Catholic School staff. From 2012-2015, Shawn worked at St. Xavier as both Activities Director and Assistant Principal, in 2015 he became principal along with being Activities Director, and from 2016-present has been principal. Shawn is passionate about education and leadership and is thankful to be carrying out his mission at a Catholic School.