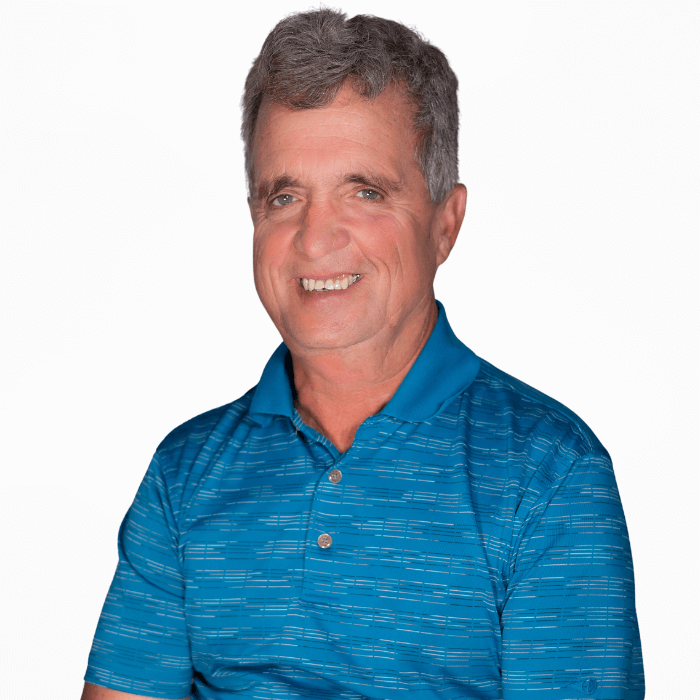 Gery Hake grew up in Tipton and graduated from Tipton High School. He attended FHSU, and graduated with a BS in Mathematics. He began teaching in Gorham Kansas and also started evening and summer school classes at FHSU. Gery then graduated with a MS degree from FHSU in Educational Administration. He taught in Gorham and Beloit before moving to a farm north of Tipton, where he took over as Math teacher and administrator at TIpton Catholic High School. He has served Tipton Catholic High School for the last 20 years. He also was a coach most of those years, and enjoys all sports, but especially basketball. He is an avid K-State, Chiefs, and Duke basketball fan. He and his wife Stacie have raised 3 sons and a daughter, that have all graduated from Tipton and FHSU as well.