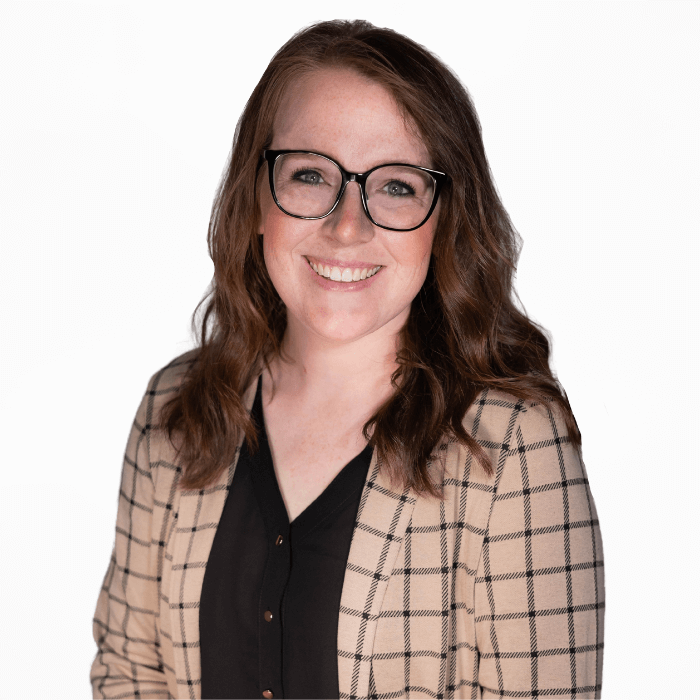 Corey grew up in Salina, Kansas. She attended Kansas Wesleyan University and graduated in 2013 with a degree in Elementary Education. She also earned a Master's degree in 2015 from Fort Hays State University with an emphasis in Educational Administration. She began her career in public education where she taught 7th and 8th grade English, Kindergarten, and served as an elementary instructional coach. In 2017, Corey completed the RCIA program at St. Mary’s which was later followed by her accepting a preschool and technology teacher position at St. Mary's Grade School in 2020. The 2022-2023 school year will be her first year as Assistant Prinicpal. Corey has two children with her husband Rex. Henry, 7, is a 2nd grader, and Jack, 5, is in 4 year old preschool. Both boys attend SMGS.