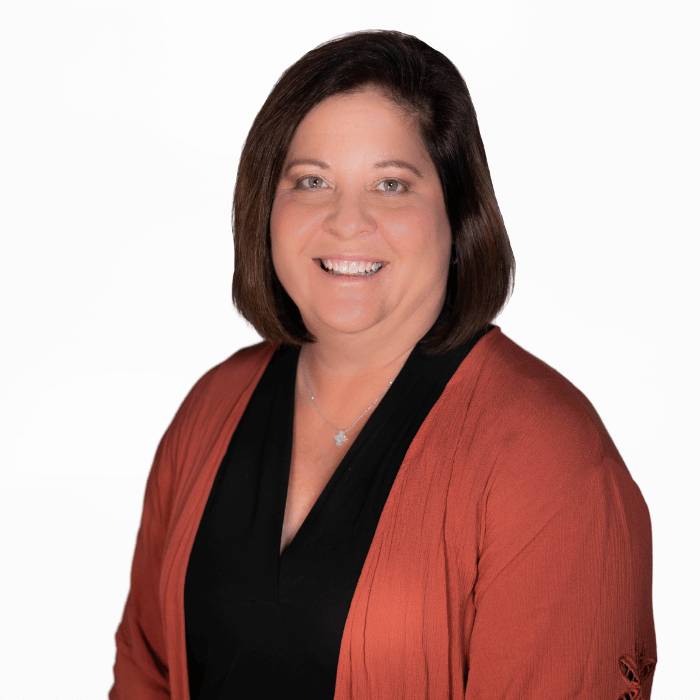 Rachel was born and raised in Hays, KS, and in her formative years attended St. Joseph's Grade School (predecessor to Holy Family Elementary) and graduated from Thomas More Prep-Marian High School. She earned her Bachelor's of Science in Biology and Minor in Education and Master's of Science in Education Administration from Fort Hays State University. In August of 2000, Rachel began her career in the Catholic schools at TMP-Marian as a Biology and general science teacher and eventually served five years as the assistant principal. She began her principal tenure at HFE in 2012. Rachel and her husband, Trey, were united in marriage at St. Joseph's Church in Hays and have raised their two children, Jace and Tessa, in the Catholic schools and parish that they were married. Additionally, they have two host sons, Bruce and Ian, from Taiwan, who have attended TMP-Marian. When she isn't attending school events or following her children's activities, Rachel enjoys reading, cooking, traveling, camping, and quality time with family and friends.